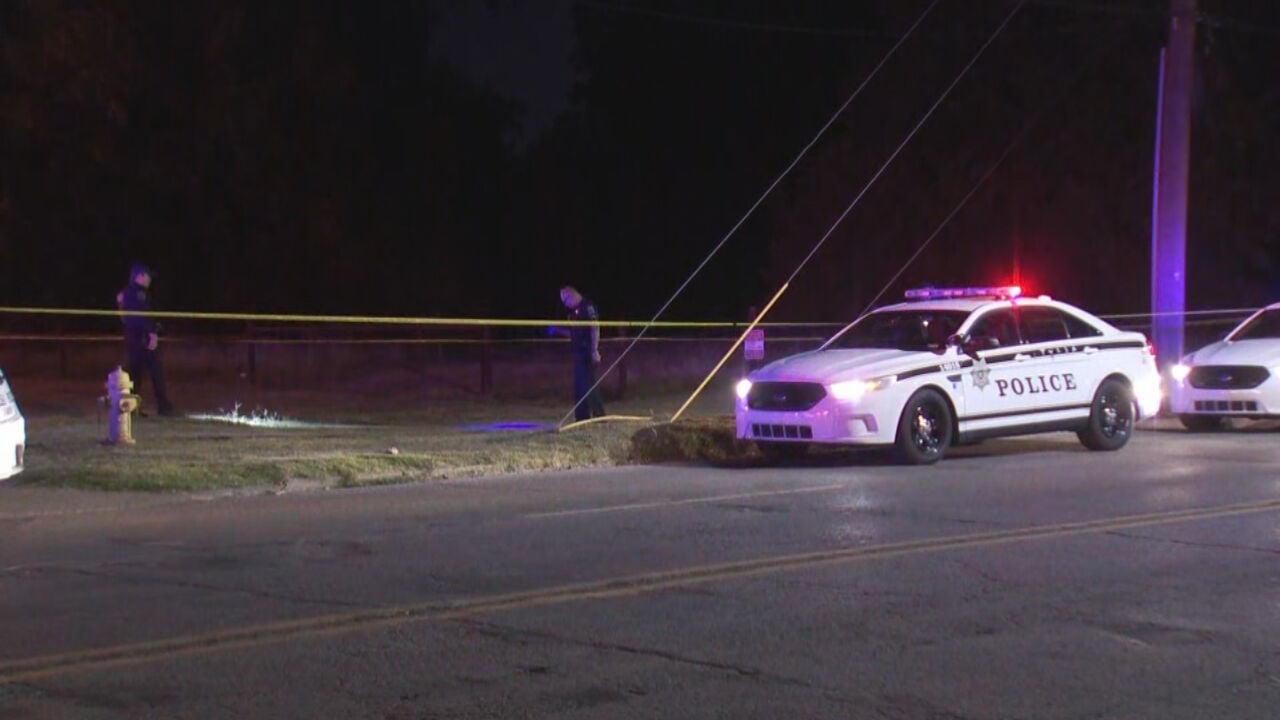 A man died Friday morning after stumbling into a Tulsa bar with a cut to his neck, according to Tulsa Police.

Police received a call around 1 a.m. that a man walked into a bar near East Pine Street and North Yale Avenue, collapsed, and died inside. Though witnesses stated that the man had a gunshot wound, officers determined the victim was not shot and had died after sustaining a severe cut wound to the neck.

The victim was pronounced dead at the scene. Tulsa Police say this is an open investigation and are looking for any information as to how the man ended up in this state. This is the 58th homicide in the city of Tulsa this year.