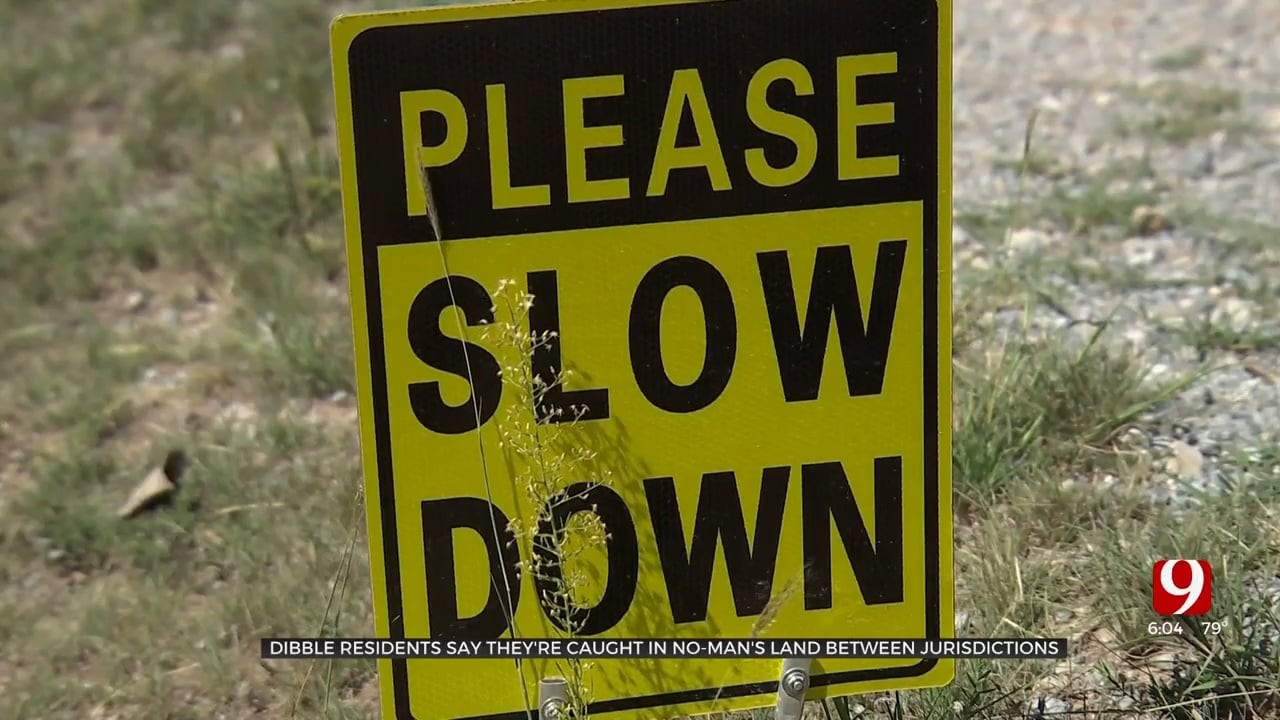 The Dibble community is still mourning the loss of a 14-year-old girl who was killed in front of her home last week.

We spoke with neighbors following the crash and many brought up concerns of speeding in the area.

The crash last week was not the first fatal car wreck in the area.

“Right here in front of 214th we’ve had probably 10 wrecks in the last 3 years," said Robert Johnson, who has lived on 214th Street for years.

Johnson said speeding is to blame for the majority of the wrecks. Many times, cars try to pass on the 2-lane-road and end up in head-on collisions.

Other neighbors agreed, including Raymond Wall.

“I've had people speeding down my home here that I personally stopped and asked them to slow down," said Wall.

Wall said he and his son worked with the County Commissioner to get speed limit signs put up, but it hasn’t slowed down traffic.

“We've done what we can do to try to get people to slow down, but it's always been a problem," said Wall.

Johnson said that even with the new signs, people continue to drive over the speed limit.

“It's just gotten worse and worse. it's like the speed limit signs are just an excuse for them to race down here.”

Both Wall and Johnson say they've brought up their concerns at City Council meetings, and to local law enforcement.

“This is a gray area for law enforcement," said Johnson.

We brought up these neighbors' concerns to the McClain County Sheriff, who has jurisdiction over the whole area. They said they have received numerous calls and complaints over the past few years and have sent deputies to patrol the area many times.

He said they do what they can to patrol every area in the county, but with a small force, they can't be everywhere at once.

“We try to be in every area in the county, we sometimes only have one deputy out and we cover a little less than 700 square miles," said Goins.

He said the gravel road can make cars appear to be going much faster than they really are.

Goins said if anybody in the county has concerns about speeding, he urges them to reach out to the McClain County Sheriff.