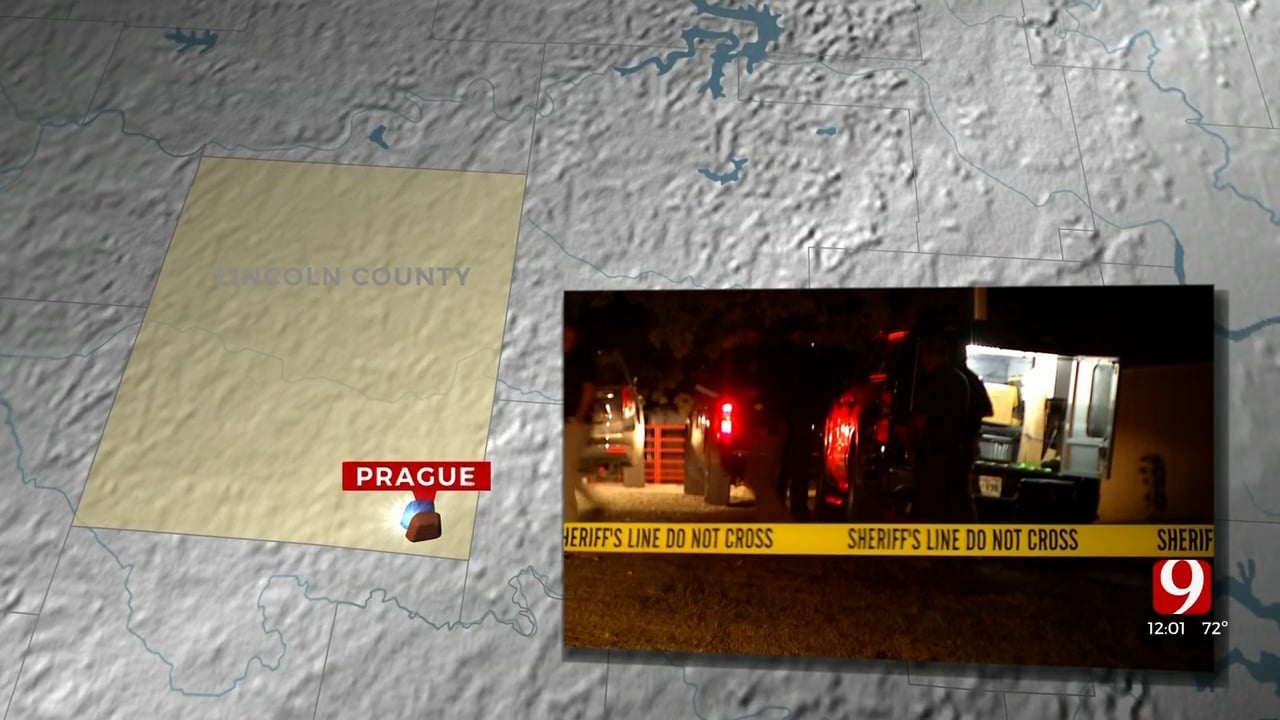 One person was killed in a shooting early Thursday morning in Lincoln County, according to authorities.

The Lincoln County Sheriff's Office and Sac and Fox Nation Tribal Police responded to the scene at 335932 Oak Springs Dr.

There was a party at the residence, and the victim got into an altercation with a man who lived there, according to OSBI.

The victim followed the man upstairs into a bedroom where the victim was shot, OSBI said.

The man is currently in investigative detention at the Lincoln County jail.

The OSBI is investigating the case.