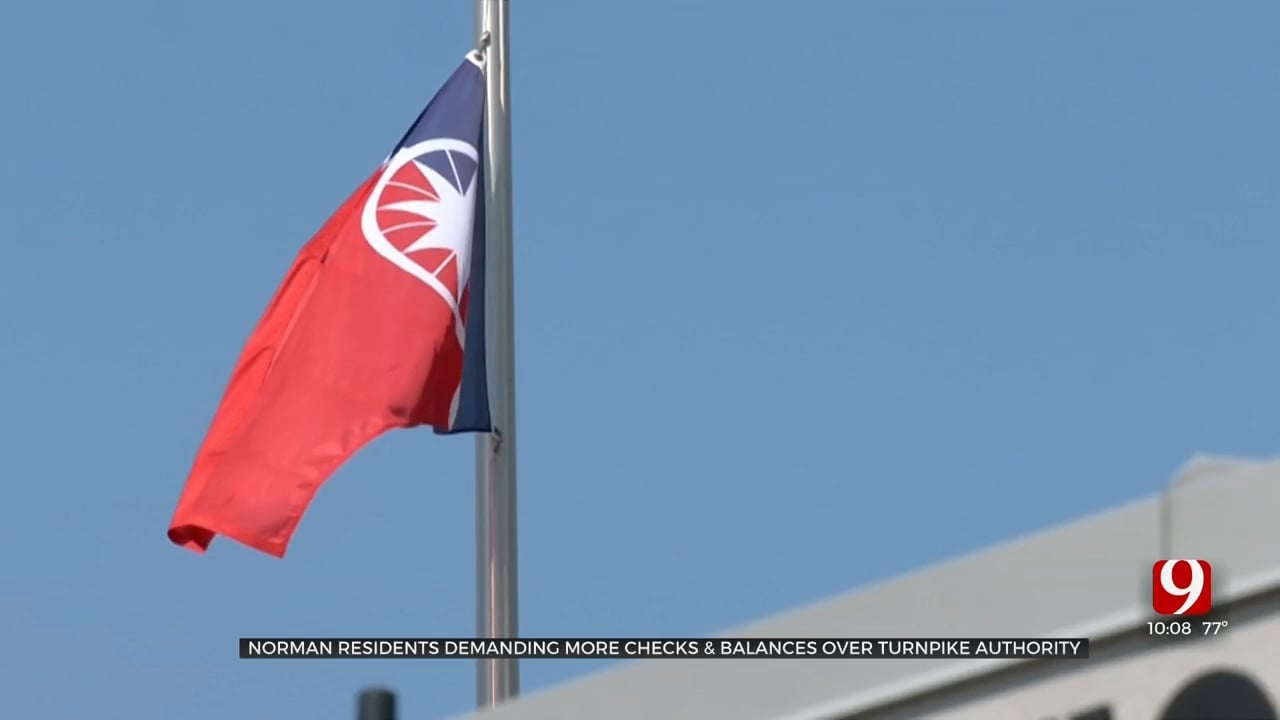 Members of the group Pike Off OTA, which was formed to oppose new turnpikes that are included in the ACCESS Oklahoma plan, criticized the agency’s lack of communication to local officials who now oppose the plan.

The comments came during a more-than three-hour interim study on “examining the need for creating a Legislative Task Force for OTA,” led by Norman Sen. Rob Standridge, a Republican who chairs the Senate Transportation Committee.

OTA officials said they did not contact Norman city leadership prior to announcing the ACCESS plan, which includes

“We did not seek input from the Norman city council to determine routes, that's not the role the local government plays,” said OTA Deputy Director Joe Echelle.

The OTA is awaiting approval from the Oklahoma Supreme Court to issue its first round of bonds to fund preliminary studies of the plan, which includes building three new turnpikes in Cleveland County. One turnpike called the South Extension would run south from the Kickapoo Turnpike through Eastern Norman.

Pike Off OTA estimates more than 600 homes could be destroyed by the construction. The OTA has not released an official estimate of the number of impacted private properties, however, Echelle said Tuesday he expects the route to run through “probably something in the neighborhood of 200 to 250 homes.

Dr. Amy Cerato, a geotechnical engineer claimed there is no need for additional highways in the area, contrary to the expected growth in population cited by the OTA.

“The OTA is trying to use fear to sell their turnpikes,” she said. “The data doesn't support this propaganda.”

Transportation Secretary Tim Gatz said after the meeting said the anticipated need for new turnpikes is based on recent traffic data and is meant to benefit several central Oklahoma counties.

“Canadian, Oklahoma, Grady, McClain… all of those are going to rank in the top 12 or 14 counties in the state for growth. I think everything that we do is anticipating what we see happening,” Gatz said.

On the question of toll rates, Gatz said, “in the context of a 15-year plan, we will have to increase tolls.” He said the OTA is not sure when a toll increase could occur or by how much.

Standridge declined to comment immediately after the meeting. His office said he plans to issue public statements regarding the OTA interim study “soon.”