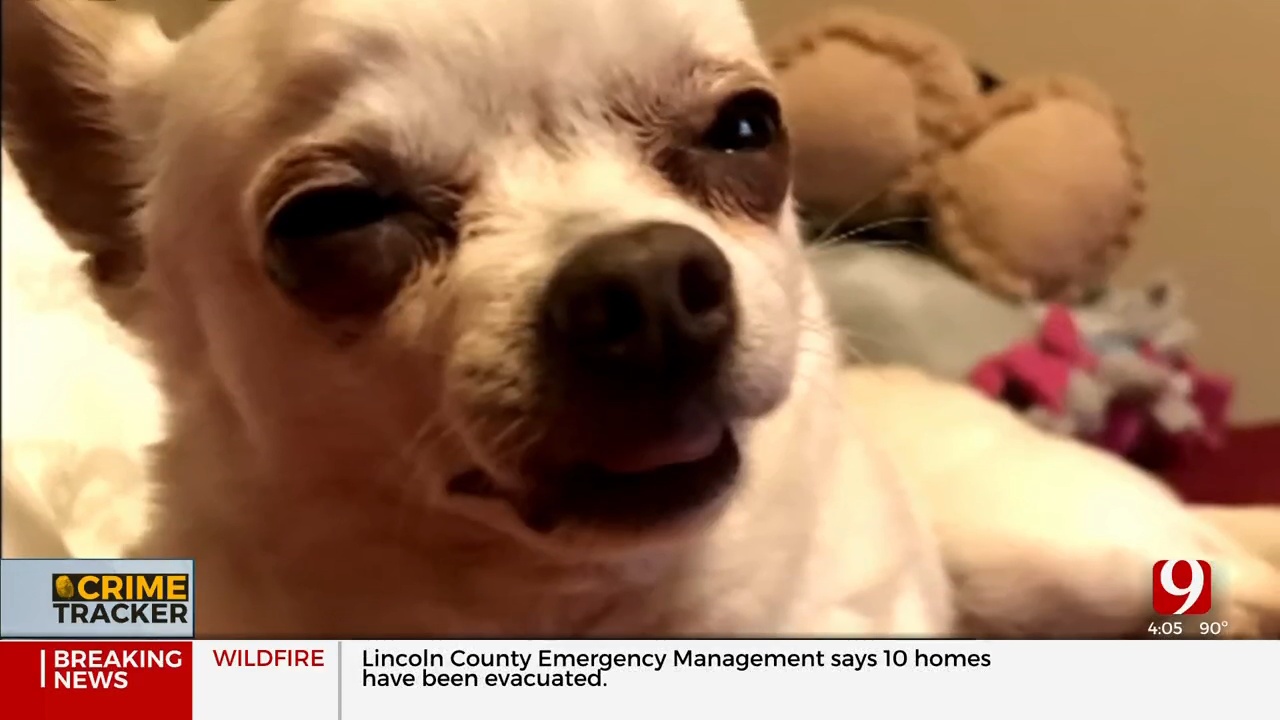 A woman said she needs help finding her dog, who went missing after someone stole the car where she and her dog lived.

Leelah Speer said she was visiting a friend Sept. 10 at the Days Inn on South Meridian Avenue in Oklahoma City when someone stole her Toyota Yaris from the inn's parking lot.

Speer said her white Chihuahua, Snowball, was inside.

Speer, 19, said she grew up with Snowball, having had the dog for 16 years. Although most of Speer's possessions were inside the car, her main concern is getting her dog back.

Speer said she told police about the incident. Since then, she's been handing out flyers and urging people to be on the lookout for Snowball. The white Chihuahua has some brownish coloration on her feet and on the inside and top of her ears.

The white Toyota Yaris she was in had a license plate number of LXR518.