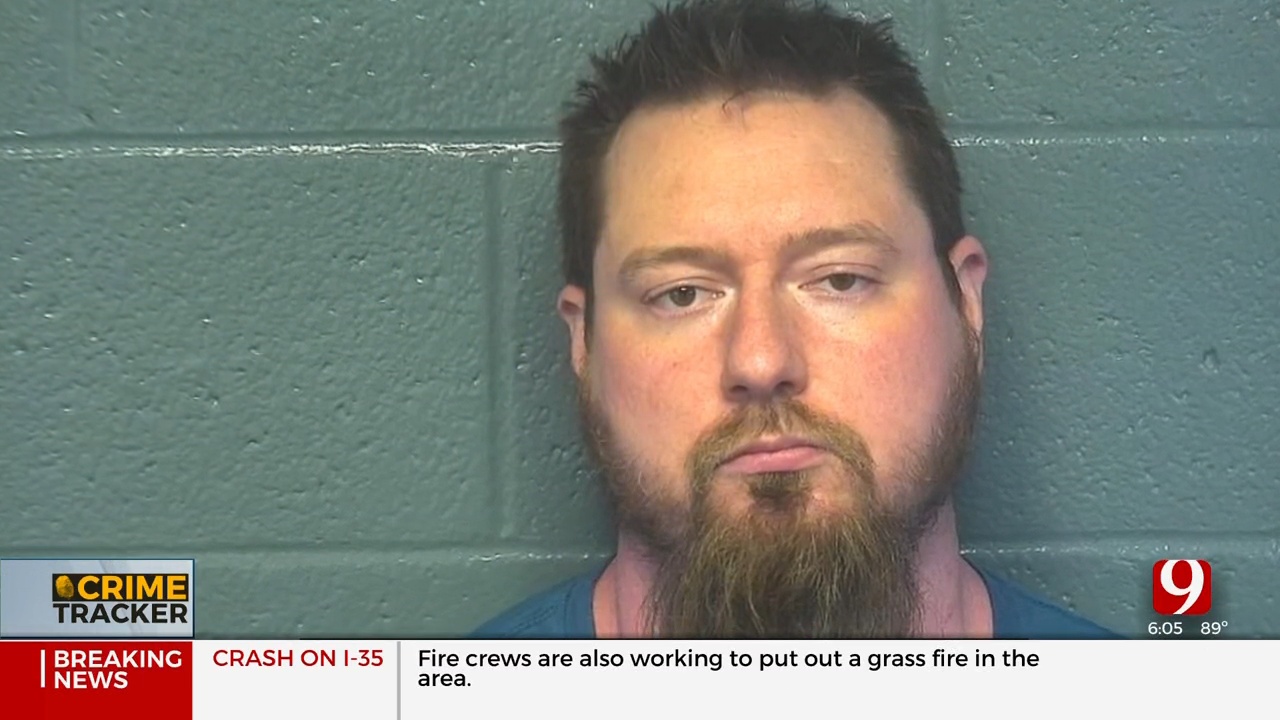 An Oklahoma City metro-area driver was arrested and booked into the Oklahoma County Detention Center on a first-degree murder complaint Monday in connection with the deadly shooting of another driver who was stalled in the roadway.

Jason Mercer, 35, left the scene after the shooting but went back to surrender, police said. Mercer took his wife with him when he turned himself over to officers.

A traffic tie-up near the intersection turned into a police investigation Monday night. Police say Felipe Palacios, 33, was test-driving a car with a friend when the car broke down in the road.

“Another vehicle came along, the suspect driving the car,” said Knight. “He became upset that their car was blocking the roadway.”

Instead of helping the stalled driver, police said Mercer confronted Palacios. Witnesses told officers Palacios walked away from the heated argument only for the suspect to park at a nearby business and return with a gun.

“Words were exchanged,” said Knight. “At some point he retrieved a handgun and shot and killed the victim at the scene.”

Police said Mercer fled the scene to tell his wife he was going to prison.

“Went back to his house,” said Knight. “A few minutes later he came back to the scene where he surrendered himself to officers.”

According to an arrest affidavit, Mercer told investigators he felt threatened by the victim because of their argument. Detectives said Mercer admitted to pulling the gun from his waistband and shooting Palacios once in the head.

“He was very upset about the vehicle being in the roadway,” said Knight. “Upset to the point he ended up killing somebody.”

Mercer also turned over the gun allegedly used in the killing.