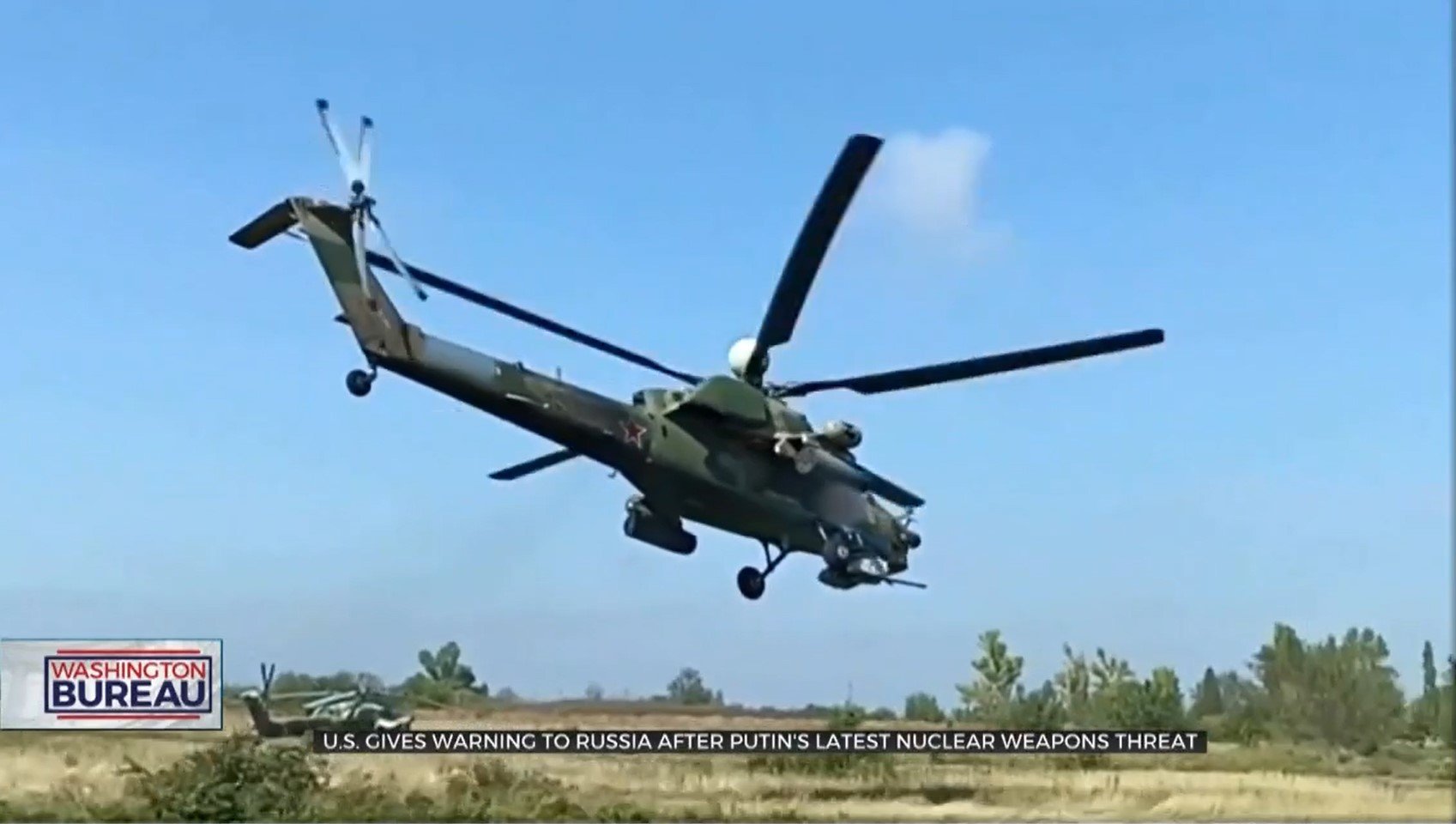 This comes after Putin called up 300,000 reserves to the Russian army and announced plans to annex Ukrainian provinces currently occupied by Russia.

U.S. officials said they are taking steps to ensure nuclear weapons are not used.