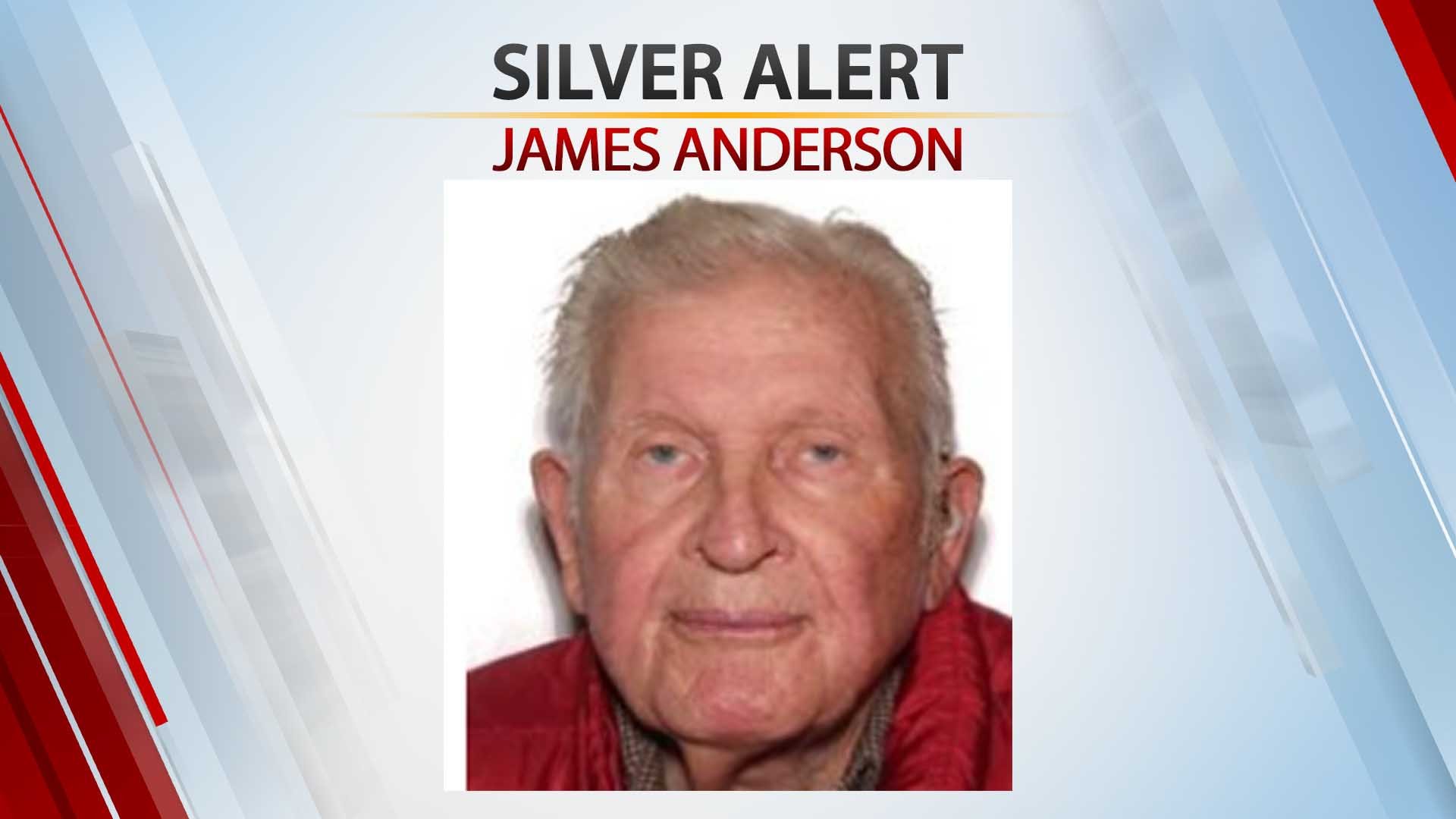 UPDATE: The silver alert issued for James Anderson, 94, has been canceled after he was located and returned safely.

A silver alert has been issued for a missing man in Moore.

He was wearing pink dress shirt and blue jeans, and drove a grey 2014 Ford F-150 with Oklahoma tag number FPS823.

The Oklahoma Highway Patrol asks that if anyone sees Anderson, to call 9-1-1.