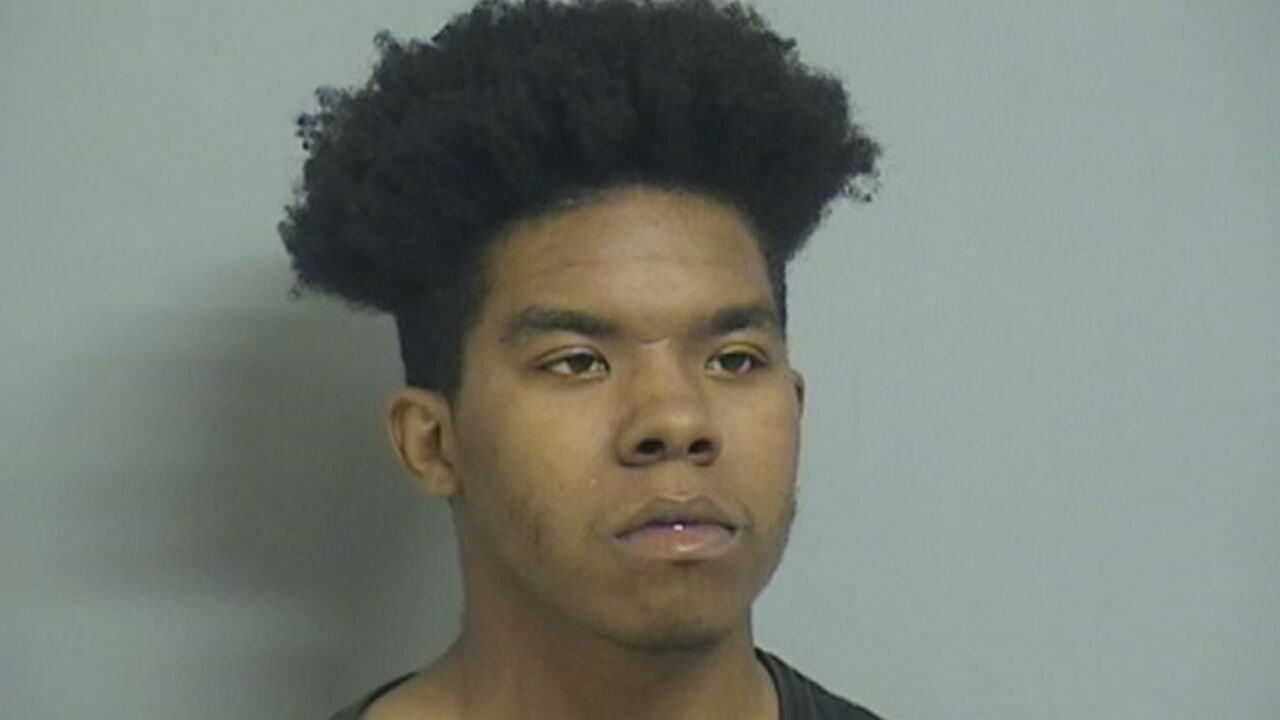 Tulsa Police arrested a man accused of raping a 14-year-old girl after offering her a ride home. Police said this was the second person he tried to assault on the same day.

Sexual violence is not only common, but it is devastating for the victims.

Tulsa Police said on Friday, a woman told them Previn Jones approached her near Admiral and Garnett and offered to give her a ride.

But they said Jones did not take her where she wanted to go and tried to keep her from getting out of the car. Police said she escaped and called for help.

Officers said just two hours later, a 14-year-old girl said he was walking near 31st and Garnett when Jones approached her and also offered her a ride home.

“There is a power dynamic between adults and children and so sometimes really unsafe adults play that power in a really unsafe way,” said Gustin.

Police said Jones drove the girl to a car wash and parked behind the building, then raped her.

"The fact here is this guy is a predator and an animal, and he made them victims,” said Officer Danny Bean, Tulsa Police Department.

She was taken to the hospital for a Sexual Assault Exam. "The crime scene is really your body,” said Gustin.

Police said Jones admitted he picked up the girl and said they had sex, but he said he thought she was 18.

DVIS has several programs that help survivors of all ages, including counseling and help with an attorney. They also have advocates who go with victims to the exams.