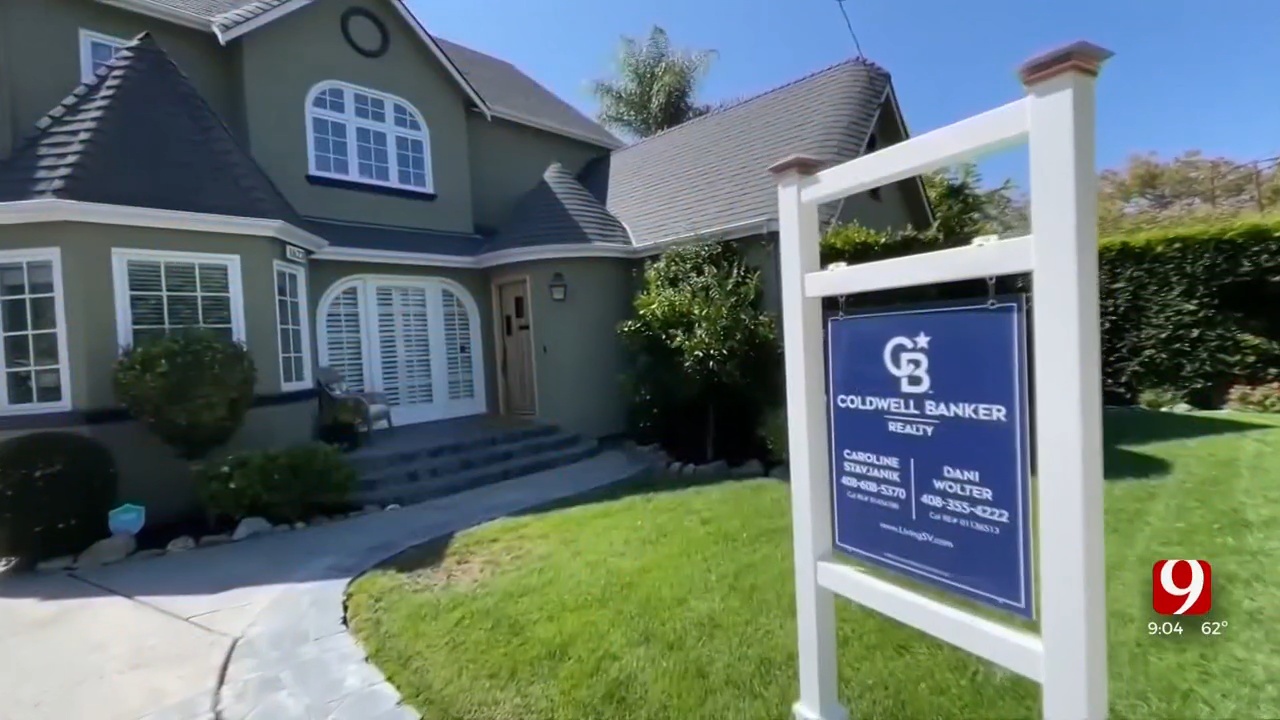 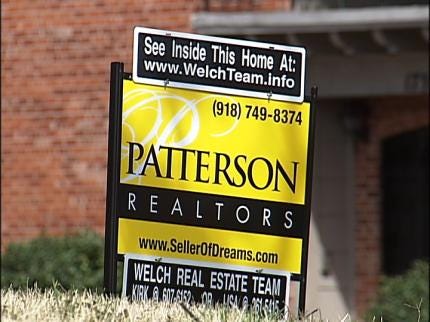 Average long-term U.S. mortgage rates jumped by more than a quarter-point this week to their highest level since 2007 as the Federal Reserve intensified its effort to tamp down decades-high inflation and cool the economy.

Mortgage buyer Freddie Mac reported Thursday that the 30-year rate climbed to 6.29%, from 6.02% last week. That's the highest its been since August of 2007, a year before a crash in the housing market triggered the Great Recession.

The average rate on 15-year, fixed-rate mortgages, popular among those looking to refinance their homes, jumped to 5.44% from 5.21% last week. That's the highest level since 2008. Last year at this time the rate on a 15-year mortgage was 2.15%.

Rapidly rising mortgage rates threaten to sideline even more homebuyers after more than doubling in 2022. Last year, prospective homebuyers were looking at rates well below 3%.

On Wednesday, the Federal Reserve bumped its benchmark borrowing rate by another three-quarters of a point in an effort to constrain the economy, its fifth increase this year and third consecutive 0.75 percentage point increase.

Perhaps nowhere else is the effect of the Fed's action more apparent than the housing sector. Existing home sales have been in decline for seven straight months as the rising cost to borrow money puts homes out of reach for more people.

The National Association of Realtors said Wednesday that existing home sales fell to 4.8 million last month, down 0.4% from July. Home sales are down nearly 20% over the last year and are at their slowest annual pace since May 2020.

The national median home price jumped 7.7% in August from a year earlier to $389,500. As the housing market has cooled, home prices have been rising at a more moderate pace after surging annually by around 20% earlier this year. Before the pandemic, the median home price was rising about 5% a year.

In the four weeks ended Sept. 11, home listings fell 19% from a year earlier, the largest drop since May 2020, the real estate brokerage Redfin found.

Many potential homebuyers are opting out of the market as the higher rates add hundreds of dollars to monthly mortgage payments. Higher home prices and interest rates have pushed mortgage payments on a typical home from $897 to $1,643 a month, an 83% increase over the past three years, according to Zillow.

On the other end, many homeowners are reluctant to sell as they are likely locked into a much lower rate than they'd get on their next mortgage.

The Fed's move Wednesday boosted its benchmark short-term rate, which affects many consumer and business loans, to a range of 3% to 3.25%, the highest level since early 2008.

But that's on top of borrowing costs that have already jumped this year. The Fed's five hikes so far in 2022 have increased rates by a combined 3 percentage points, or $300 in interest added on every $10,000 in debt.

Fed officials forecast that they will further raise their benchmark rate to roughly 4.4% by year's end, a full point higher than they envisioned as recently as June. And they expect to raise the rate again next year, to about 4.6%. That would be the highest level since 2007.

By raising borrowing rates, the Fed makes it costlier to take out a mortgage and an auto or business loan. Consumers and businesses then presumably borrow and spend less, cooling the economy and slowing inflation.

"The deceleration in housing prices that we're seeing should help bring sort of prices more closely in line with rents and other housing market fundamentals and that's a good thing," Fed Chair Jerome Powell said Wednesday in a news conference to discuss the latest rate hike.

Mortgage rates don't necessarily mirror the Fed's rate increases, but tend to track the yield on the 10-year Treasury note. That's influenced by a variety of factors, including investors' expectations for future inflation and global demand for U.S. Treasurys.