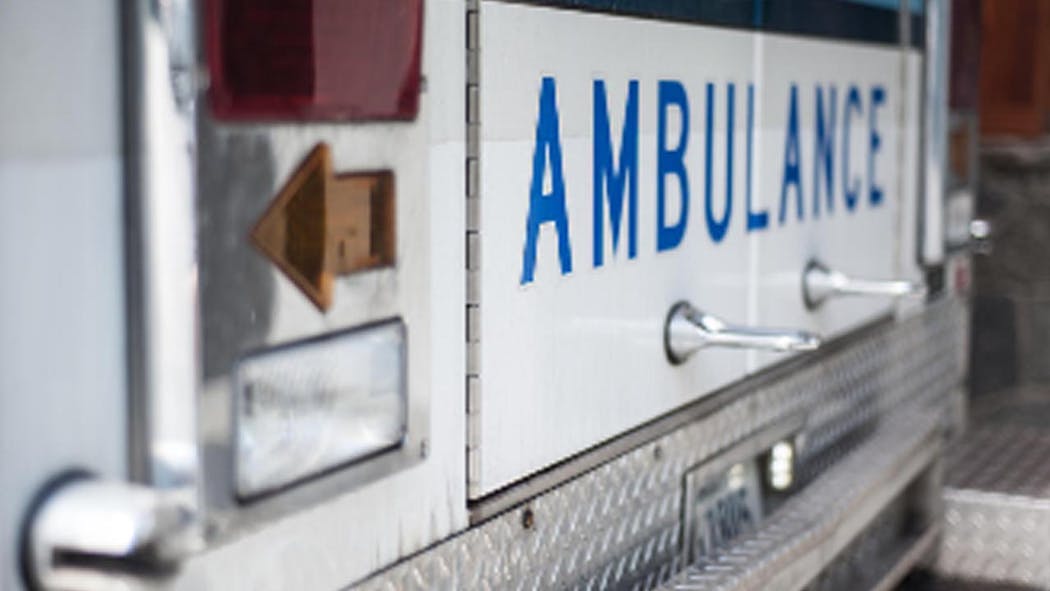 A woman was fatally shot in South Carolina this week, and authorities believe her 3-year-old child accidentally fired the gun, which was "unsecured" and accessible to the toddler.

Cora Lyn Bush, 33, died at a local hospital in Spartanburg, near South Carolina's northern border, at around 9:45 a.m. on Wednesday morning, according to the Spartanburg County Coroner's Office. Her death stemmed from "a shooting incident" that had occurred several hours earlier, the corner added.

"Please keep the family of Ms. Bush in your thoughts and prayers during this time of loss and grief," the coroner wrote in a statement shared on the Spartanburg County Sheriff's Office Facebook page.

The coroner said a forensic autopsy would be conducted on Thursday.

Deputies found Bush at approximately 7:45 a.m. on Wednesday morning while responding to a reported shooting at her residence, the sheriff's office said. Bush's 3-year-old child and her mother, neither of whom have been publicly named, were there as well.

After emergency crews transported Bush to a local hospital, her mother recounted the incident to police. In its statement, the sheriff's office said "her account of the incident corroborated with both the evidence at the scene and the injury to the victim."

"Although our investigation remains active, all indications are this incident was a result of the young child gaining access to an unsecured firearm, which resulted in the mother being accidentally shot and later passing away at the hospital," the sheriff's office said.

According to data analyzed by advocacy group Everytown for Gun Safety, so far this year there have been at least 194 unintentional shootings by children in the U.S., resulting in 82 deaths and 123 injuries.

"Every year, hundreds of children in the U.S. gain access to firearms and unintentionally shoot themselves or someone else," the group wrote in its analysis.

Data collected in previous years shows annual tallies that are nearly twice as high, with Everytown recording between 305 and 392 unintentional shootings by children every year since 2015. The highest number of incidents was recorded in 2021, according to the group.