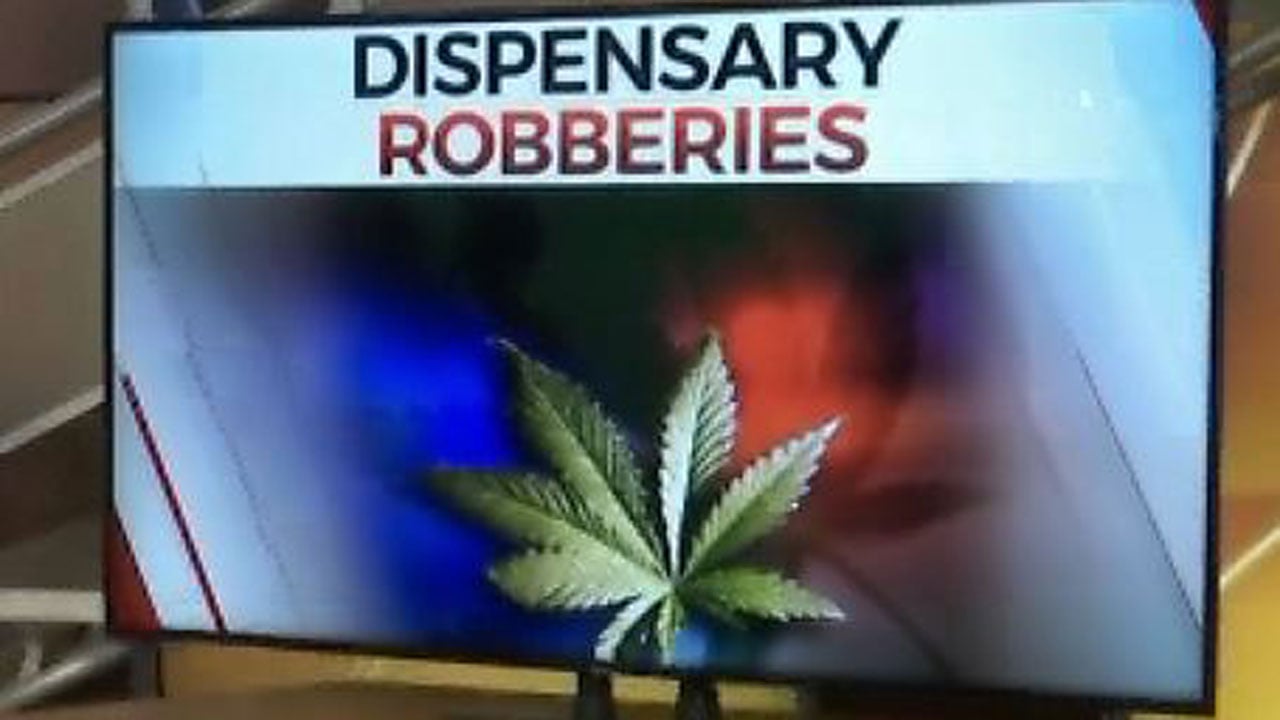 A unique disguise did not stop a teenager and his two friends from getting caught after they allegedly robbed multiple dispensaries in the Oklahoma City metro.

About an hour and a half later, the group allegedly robbed a dispensary near Northwest 39th Street and North Western Avenue.

Police found the suspects nearby and arrested the juveniles on robbery complaints.