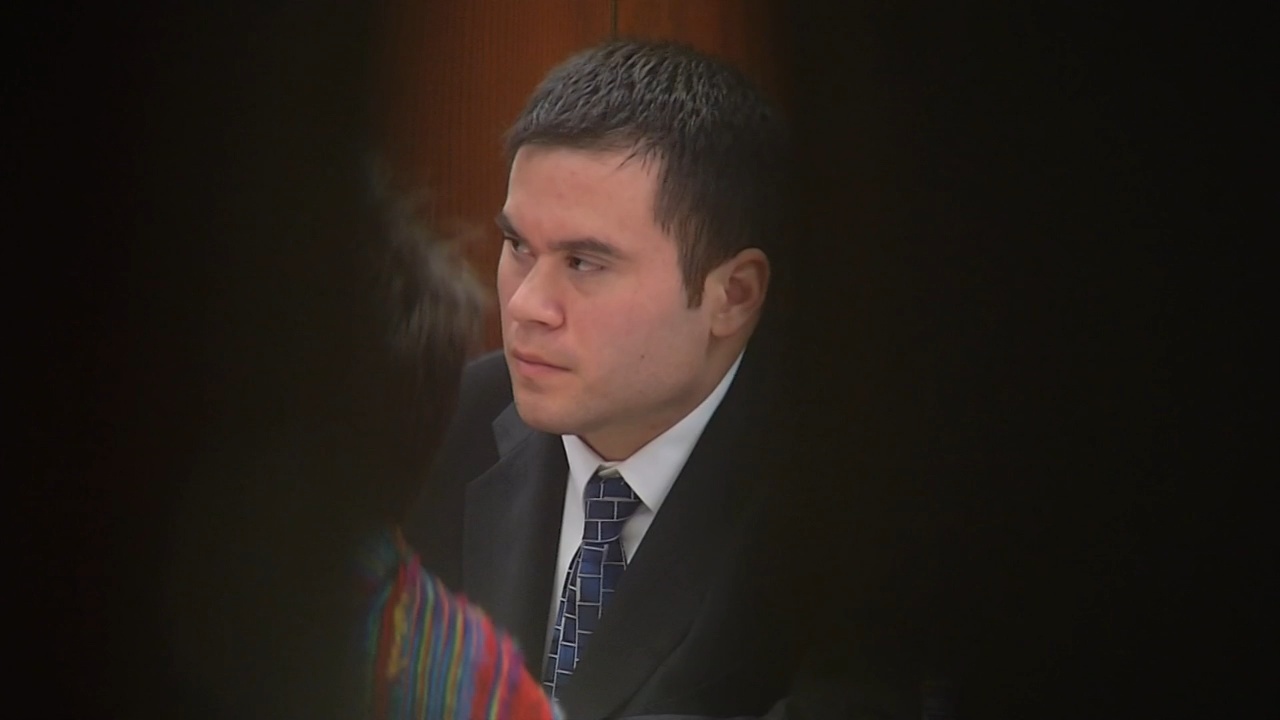 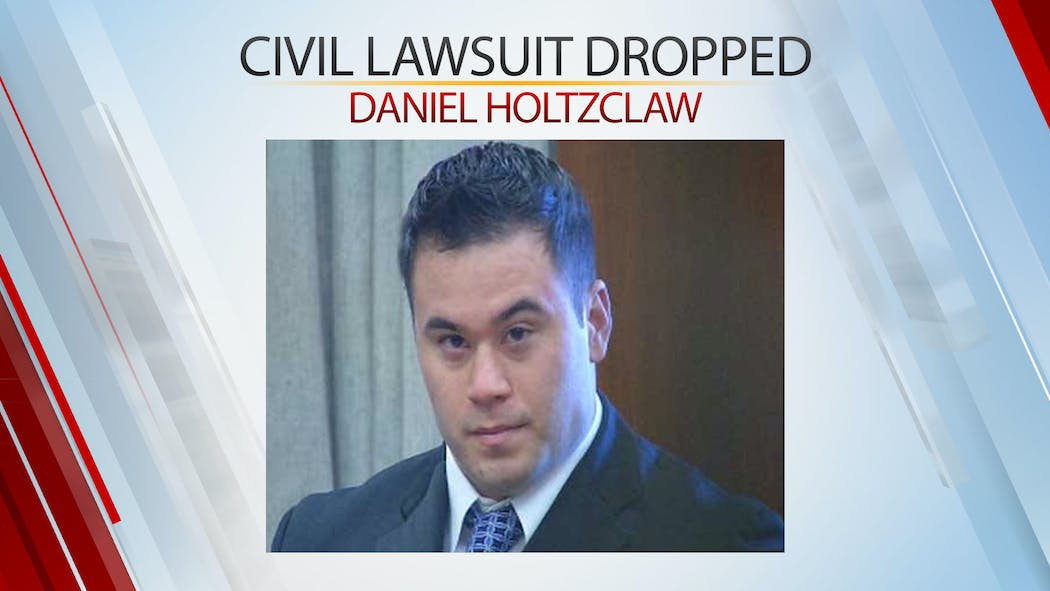 A civil lawsuit against a former Oklahoma City police officer has been dropped.

Daniel Holtzclaw was convicted in 2015 of raping women while on duty.

The seven women attached to the suit filed a joint stipulation of dismissal in the U.S. District Court.

The women also said they would never file the same claims against Holtzclaw again.