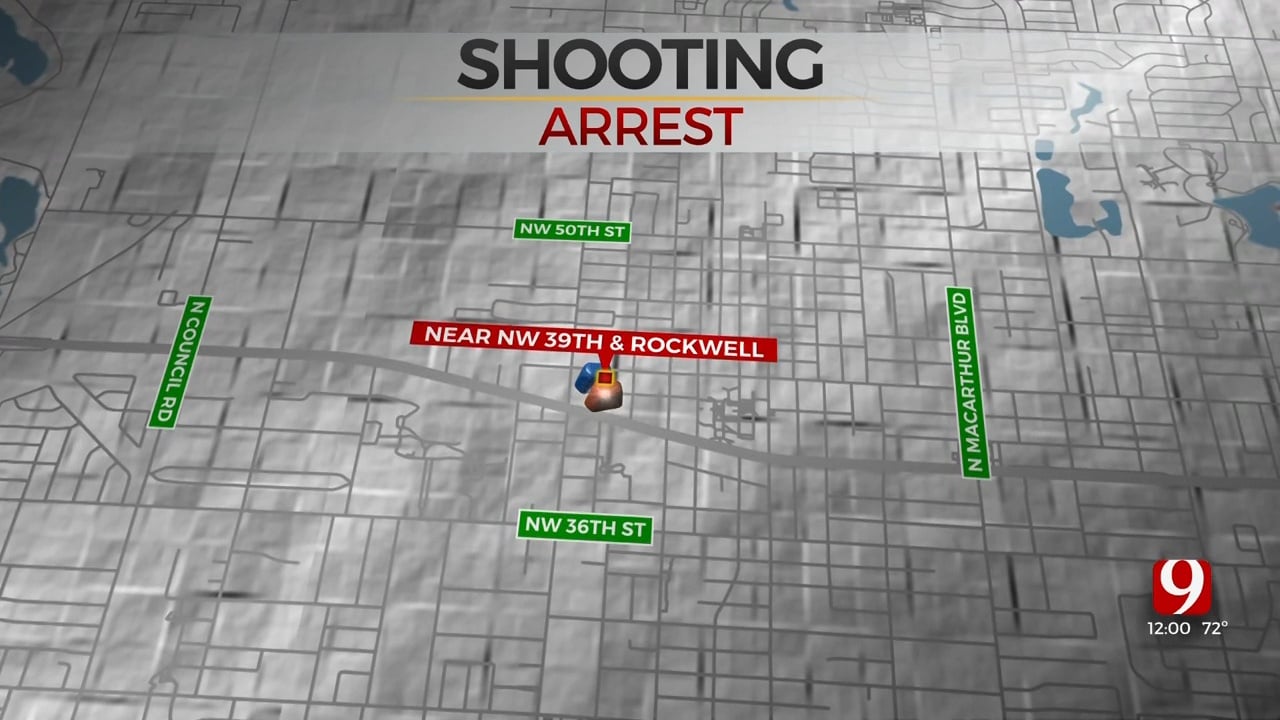 Authorities are investigating a shooting that happened early Thursday morning in Bethany.

Bethany police said they responded to a call at around 1:41 a.m. at a Bethany home near North Rockwell Avenue and Northwest 42nd Street where someone claimed a homeowner shot someone.

Officers said the call originated from somebody who lived inside of the home.

When police arrived on the scene, they detained 46-year-old Jeffrey Mitchell.

During this time, officers responded to a gas station near North Rockwell Avenue and Northwest 39th Expressway after a man was shot in the stomach.

The victim was transported to the hospital, according to Bethany police.

The condition of the victim is unknown.

Officers said Mitchell will be transported to the Oklahoma County Jail and booked on the complaint of shooting with intent to kill.

Police said they are not looking for any additional suspects in this case.