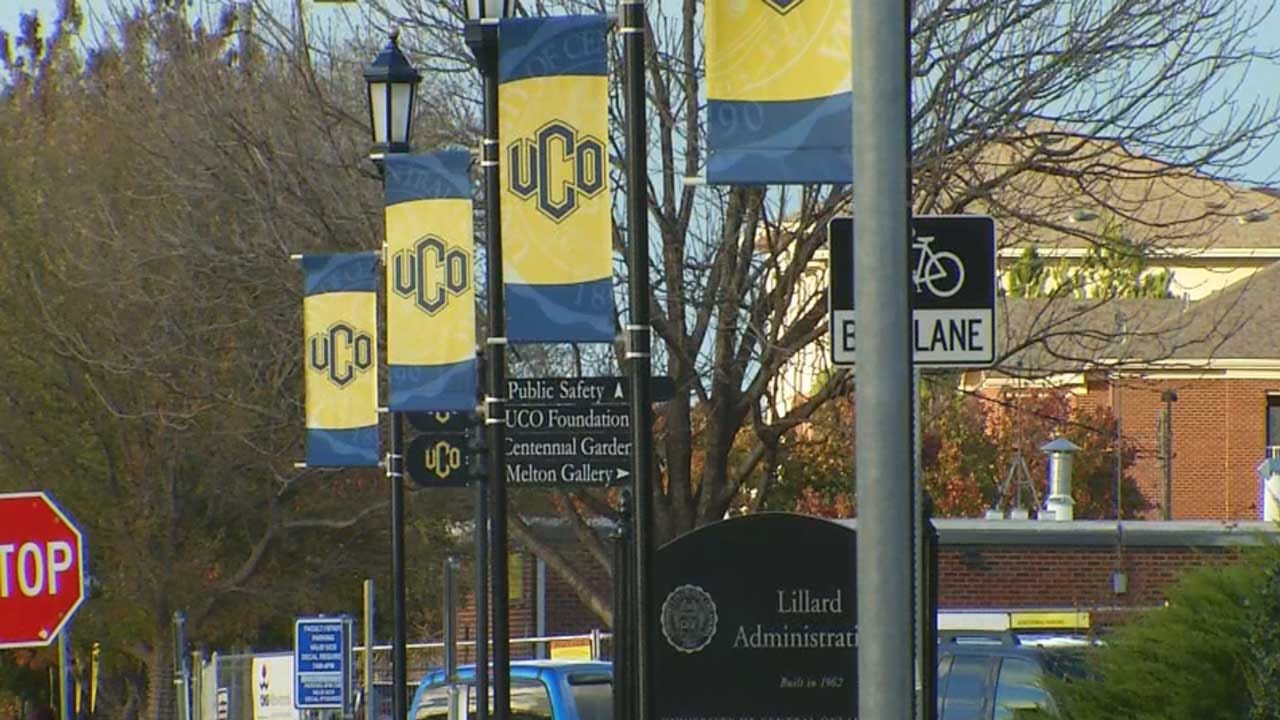 The group said the University of Central Oklahoma broke federal law by treating female athletes differently than their male counterparts.

The Title IX lawsuit filed by members of the UCO Women's Track & Field team said, among other issues, UCO didn't provide the team proper uniforms, requiring them to wear mismatched clothes during meets.

The group also said UCO didn't provide athletic trainers, instead only giving the team a bag with supplies.

The University of Central Oklahoma released a Wednesday morning statement to News 9.

"The university has not yet been officially served with the lawsuit shared. That said, the university refrains from comment on pending/active lawsuits."