Police Seize 2 Lbs. Of Fentanyl From Tulsa Home During Search 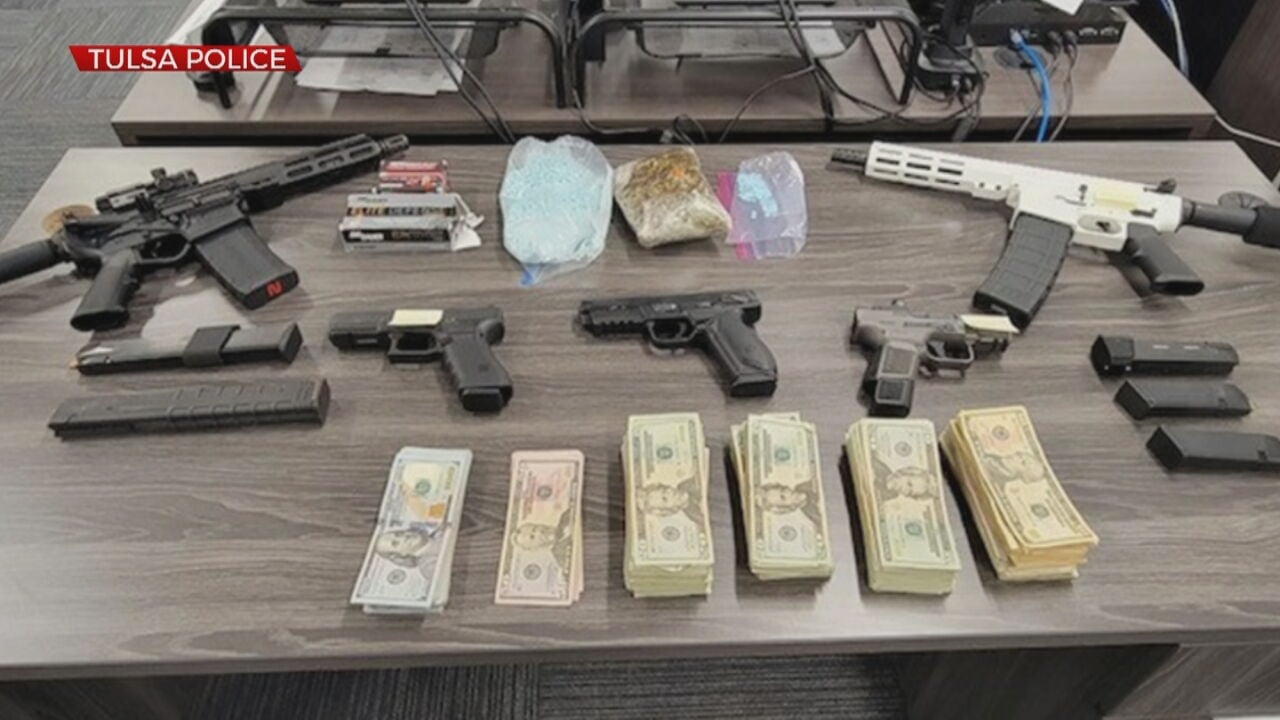 Police Seize 2 Lbs. Of Meth From Tulsa Home During Search

Two pounds of fentanyl has been pulled off the streets after officers seized the drugs from a home in Tulsa.

According to officers, the TPD Human Trafficking and Vice Unit served a search warrant at a home near East Pine Street and North Peoria Avenue on Monday. During the search, officers recovered the two pounds of fentanyl, which they say is about 30,000 doses, as well as multiple stolen firearms and $15,000 in "drug proceeds."

Police say Hatcher Day was inside the home during the search and was taken into custody for drug trafficking and firearms offenses.

Police say Day is also wanted out of Arizona for two counts of Armed Robbery.

Police Seize 2 Lbs. Of Fentanyl From Tulsa Home During Search