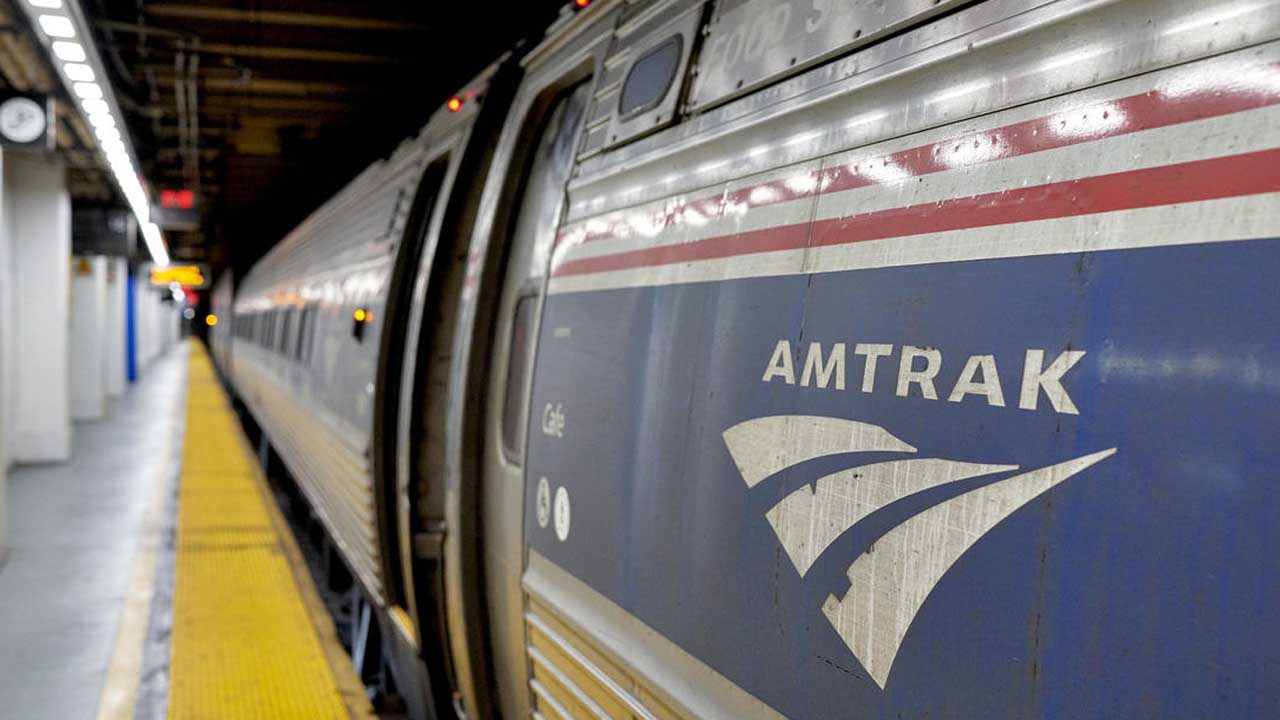 The Biden administration has been working to avert a possible railroad work stoppage that could begin late Friday and cost the U.S. economy at least $2 billion daily in lost productivity, potentially sparking yet another supply chain crisis.

President Joe Biden has personally talked with two of the railroad unions with and railroad companies to prevent a strike, according to a White House official. Bloomberg first reported the president's discussions. The official added that Labor Secretary Marty Walsh, Transportation Secretary Pete Buttigieg and Agriculture Secretary Tom Vilsack are also engaged in the talks.

Earlier Monday, a White House official said in a statement that the parties are still "working to resolve outstanding issues and come to an agreement," and the White House urged the parties to keep negotiating "promptly and in good faith." The official called the possibility of a shutdown of the freight rail system "an unacceptable outcome for our economy and the American people" and said the administration "has made that clear emphatically and repeatedly to all parties involved."

Here's what's at the heart of the dispute between the railroad companies and the unions.

What's it all about?

About a dozen unions represent the workers of the major national railroads like BNSF, Union Pacific, Norfolk Southern and CSX, among others. Most of the unions, including IBEW and the Teamsters, have settled with the railroads, but two — SMART and the Brotherhood of Locomotive Engineers and Trainmen (BLET) — have not. Together, they represent half of railroad union workers.

The primary issue centers around attendance policies that workers say are being used to terminate and otherwise discipline railroad crews for taking off for absences because of medical appointments and bereavement. The railroads, on the other hand, claim that workers have been calling out too often to enjoy long weekends, sporting events and concerts, and that the new points-based attendance policies they've recently imposed are necessary to maintain service for customers.

Under the terms of the century-old Railway Labor Act, President Biden in July appointed an Emergency Board to look at the dispute and make recommendations. A 60-day "cooling off" period triggered by Mr. Biden's action ends on Friday.

Last month the board recommended that the union employees be given a 24% aggregate pay increase, but it rejected the unions' arguments about the attendance policies. Most of the unions agreed with the recommendations and have reached settlements along those lines with the railroads, but SMART and BLET have not. These two unions say if such a deal were put to workers in their unions for a vote, it would fail.

"Our members are being terminated for getting sick or for attending routine medical visits as we crawl our way out of a worldwide pandemic," SMART said in a Sunday statement. "No working-class American should be treated with this level of harassment in the workplace for simply becoming ill or going to a routine medical visit." The workers don't get sick pay, but longtime employees do get up to five weeks' vacation and 14 paid holidays.

What could happen next?

If the two unions don't reach agreement with the railroads by Friday, the companies could lock the workers out even before a strike is called. Why would they do that? The unions say one reason would be to highlight the pain the issue is causing the country because their trade association says a shutdown would cost the economy $2 billion a day.

In the past, most recently in 1982 and 1986, Congress has acted to end railroad strikes. The process would be quite simple. Both houses could pass — and the president would sign — a joint resolution imposing the Presidential Emergency Board's recommendations, which the companies happen to find agreeable. The U.S. Chamber of Congress has already urged Congress to stand by and be ready to intervene.

The dynamic puts Mr. Biden and congressional Democrats in an awkward position. Democrats are keen to side with unions, but the president's own emergency board rejected the workers' arguments that they shouldn't be subject to new, points-based attendance policies.

In theory, Congress could also pass a law imposing a new "cooling-off" period to allow for more time to talk before either side strikes or imposes a lockout.

Ed O'Keefe and Bo Erickson contributed to this report.