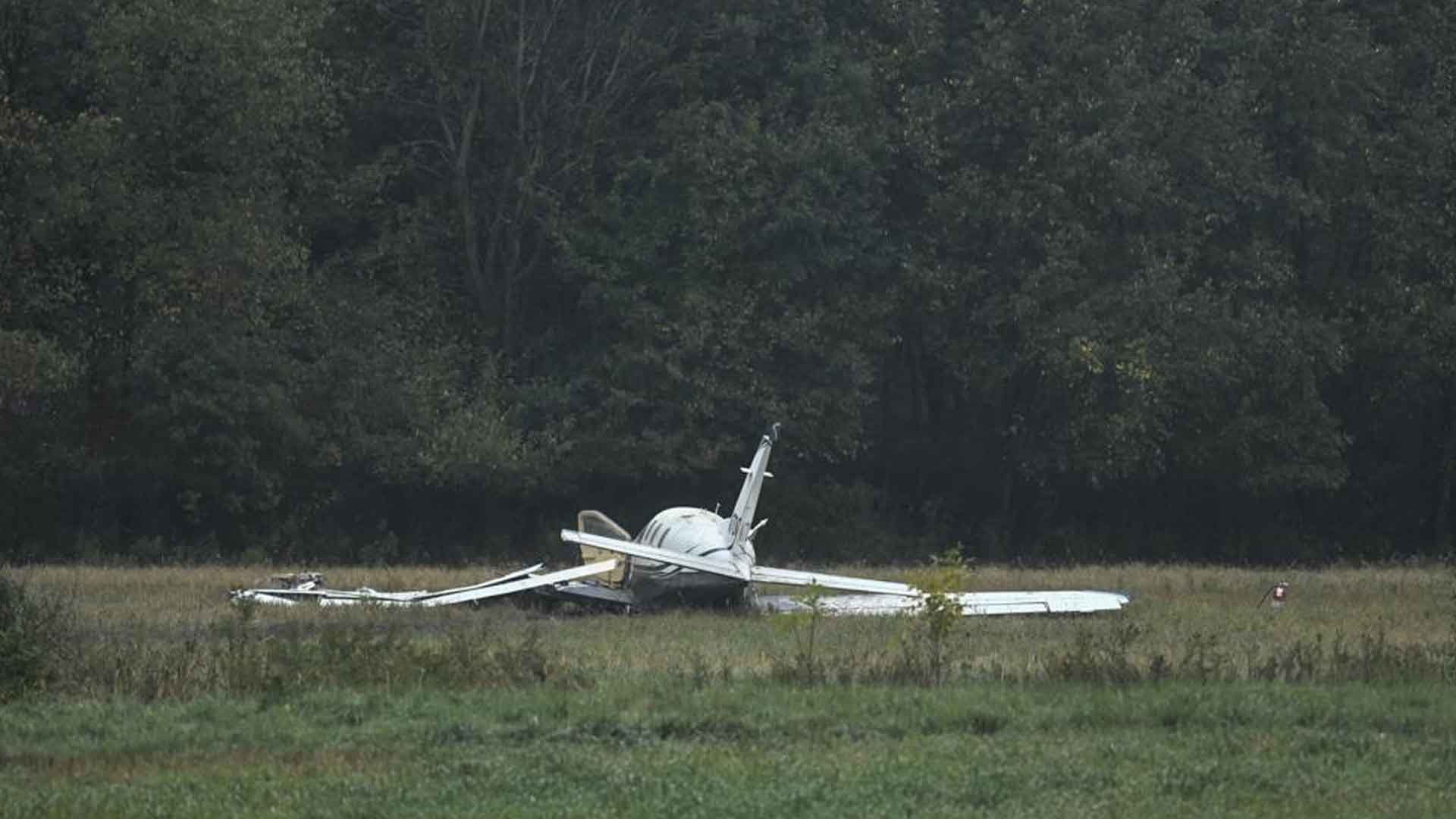 Federal investigators blame pilot error and an overloaded aircraft for a 2019 plane crash near a Michigan airport that killed five Indiana men and seriously injured a sixth person aboard.

The National Transportation Safety Board said in its final report on the Oct. 3, 2019, crash that the pilot failed to maintain airspeed during his final approach to the Capital Region International Airport, near Lansing.

The report, issued Wednesday, said that at the time of the crash the single-engine Socata TBM 700 had slowed to just 74 knots, below the manufacturer’s specified approach speed of 85 knots.

Investigators also said the plane was more than 200 pounds (91 kilograms) overweight and its load was too far back in the aircraft, contributing to it being difficult to control.

The plane had departed from Indy South Greenwood Airport near Indianapolis. It crashed in an open grass field about 0.3 miles (0.48 kilometers) from the Lansing-area airport.

Four of the six passengers were headed to work as contractors for the Lansing Board of Water & Light’s Delta Energy Park, a natural gas-fired power plant that began operating in March, the Lansing State Journal reported.