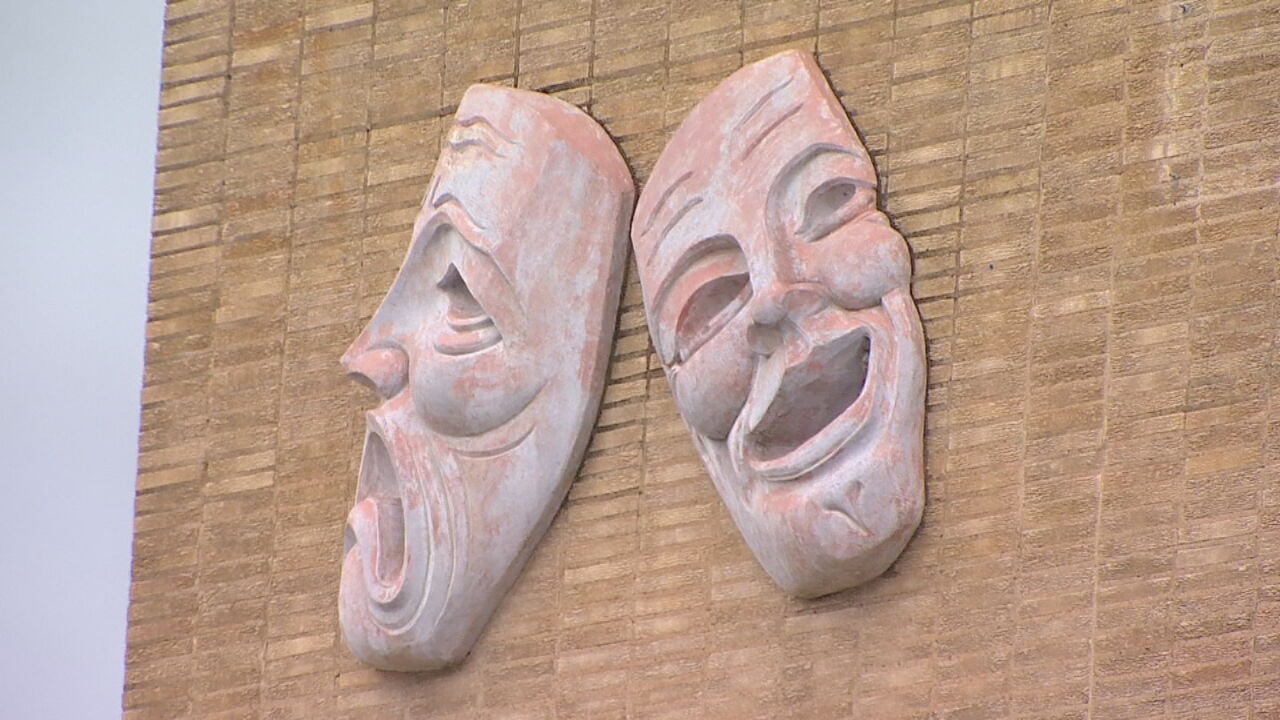 Theatre Tulsa has a new program to help turn original ideas into productions.

News On 6 got a preview of the program's first show and met the people involved at a rehearsal.

In less than two weeks, “Twisted Shakez,” the first production in the program called the 'Adventure Series,' will be shown at AHHA Tulsa.

The writer and cast said it takes a supportive community to produce an original piece.

"Twisted Shakez," an original comedy with a twist on Shakespeare is written and produced by Audrey "Diana" Williams-Pohl.

"I was told when I was 12 I couldn't be a writer, and I've kind of come full circle now," said Williams-Pohl.

Through the Adventure Series, anyone can submit a non-traditional theater project. If it is chosen, Theatre Tulsa will help you develop your concept, build your team and provide other resources.

"My college professor is now the artistic director for Theatre Tulsa, and it's like I get to work with her again on this, and like, she read and she gave me so much feedback and mentorship,” explained Williams-Pohl.

Those involved said the program has united local talent.

Just as Willliams-Pohl is in awe of her cast, members are super supportive of each other. For lead, Christian Stubblefield, that is what attracts him to local shows.

"Especially here, you'll find multiple people that are looking for the exact same thing as you, and as soon as they hear that you're wanting to do this, they welcome you with open arms,” said Stubblefield.

Whether it is laughing, crying or everything in between, your work could be the next to come to life.

For more information about the Adventure Series, go to theatretulsa.org.