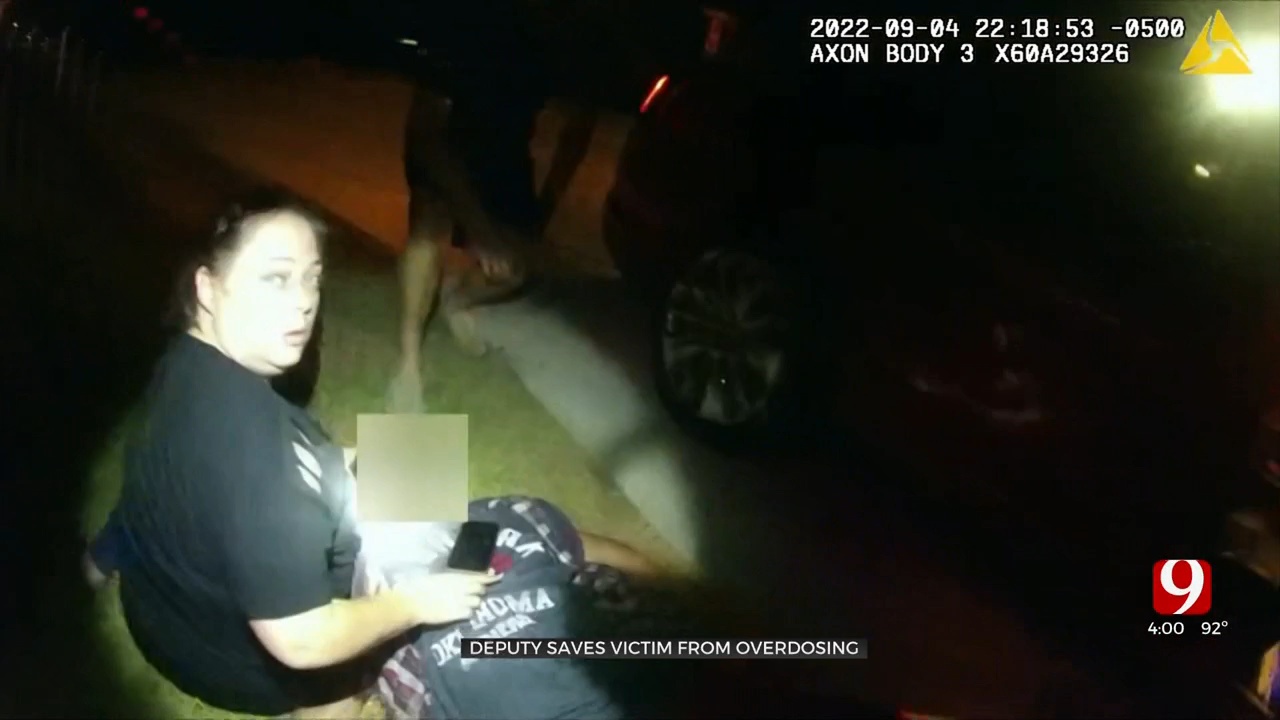 Oklahoma County Sheriff’s deputy Heath Oldham knew he only had seconds to save one man’s life.

“There was no breath, and there was no pulse,” Oldham, who is also a doctor of chiropractic, said. “He was completely gone. I immediately started chest compressions, and (Oklahoma County Sheriff’s Office) Sergeant Griffin went to go get the Narcan,” Oldham said.

After minutes of chest compression and two doses of Narcan, success.

“When EMTs arrived, the patient was breathing and had a faint heartbeat,” Oklahoma County Sherriff Tommie Johnson said.

Fentanyl overdoses and deaths are all too common across Oklahoma.

According to the Oklahoma Bureau of Narcotics, fentanyl deaths have risen quicker than any other drug over the last five years.

“Fentanyl is a synthetic opioid that is 50 times more potent than heroin and 100 times stronger than morphine,” Johnson said.

Johnson said the uptick in overdoses has caused the department to implement overdose response training for deputies.

“I have been a doctor for over 25 years,” Oldham said. “In situations like this, we can appreciate any background, and this agency has very educated people.”