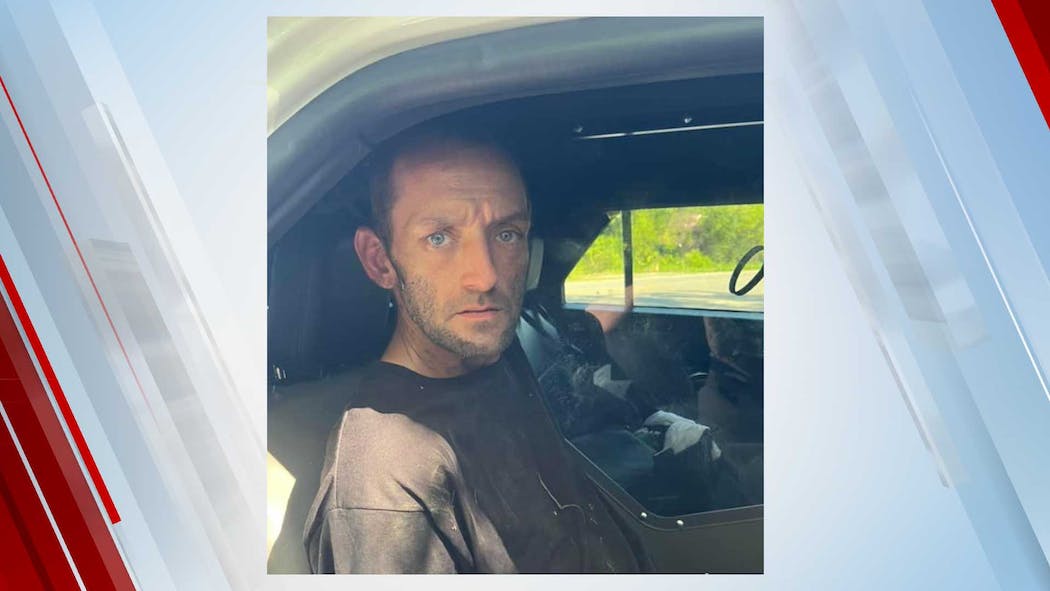 Tulsa County Sheriff's Deputies have arrested a man accused of leading officers on a chase while riding a stolen motorcycle.

Deputies say they received a call on Monday from the owner of a stolen motorcycle who told police that he had found the bike near East 158th Street North and North Garnett Road. Deputies say the owner confronted the suspect and he fled on the motorcycle.

Deputies say they were able to track the suspect down within minutes, and when they attempted to stop him he fled at a high rate of speed.

The suspect eventually crashed the bike near East 156th Street North and North 5th street, before running from the scene. Authorities from multiple agencies searched for the suspect and were unsuccessful in locating him that night.

According to deputies, detectives were eventually able to locate the suspect, who authorities identified as 33-year-old Gary Don Youngblood.

Deputies say at the time Youngblood was arrested, he was found driving in a stolen truck. An additional stolen truck, a stolen Winnebago, multiple trailers, car haulers and stolen license plates were also found in Youngblood's possession.

Authorities say Youngblood was booked into jail for endangering others while eluding, driving under suspension, five counts of possession of the stolen property as well drug charges.