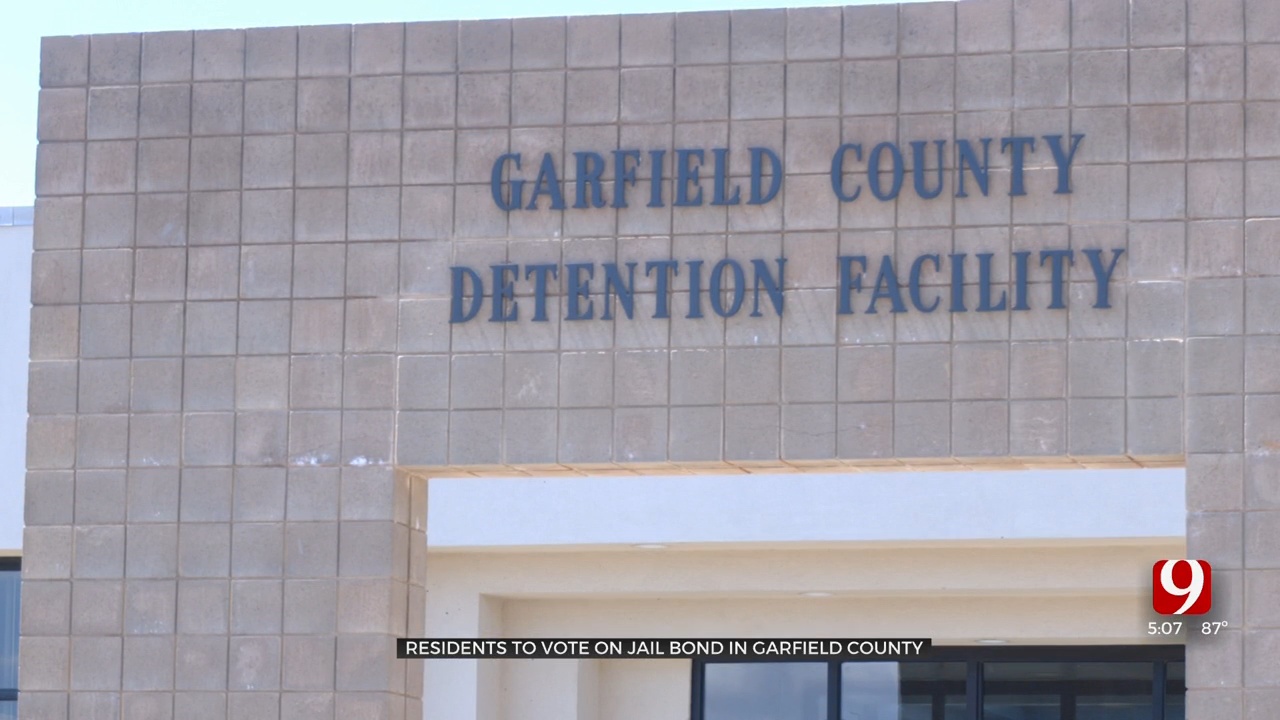 Garfield County residents will be voting on a bond for a new jail next week. It is an $8.5 million proposal that would go towards expanding and renovating the Garfield County Correctional Facility.

The Jail Administrator, Ben Crooks, said this plan is ultimately aimed at combatting overcrowding in the jail and improving the mental heatlh of both inmates and staff. He presented what he dubbed the "Garfield Plan" to the county commissioners in February and has since met with other community groups and members to discuss the plan he's created.

Crooks said if this proposal does pass, he's hoping the project would be complete by 2024.

Crooks said he began looking at the jail years ago and continued researching the problems when he began as administrator in 2020. He said the two main problems he has seen are overcrowding and mental health problems in the inmates.

"I believe that it was a well thought out plan- that the strategy was put together to address the long term, not just the immediate," said Crooks.

Crooks said the jail has been overcrowded for at least 10 years. He said they have 232 beds in the jail, but their operational capacity is 193.

"Our operational capacity is 193 and the difference there is classification, obviously you can't put females with males and vice versa," said Crooks.

This proposal would add 80 beds, along with growing its medical, educational, and religious programs inside the jail.

He said he has looked at many options over the past two years and doesn't see a better alternative than what he's laid out in the plan. One of the solutions he looked at was transferring inmates to other facilities, but said that was both difficult and expensive, and many neighboring counties don't have room for any more inmates.

"Other counties don't have the beds around us," said Crooks.

He said some other jail administrators are calling him to see if there is room in Garfield County, so overcrowding is not an isolated problem.

"I bring this to the county not because I want a bigger jail or because I want to pay more taxes, but because this is the need. To make up where we're short now and also meet the 20-year needs," said Crooks.

Crooks said he knows there has been some controversy with the proposal, but he says ultimately, it’s the best option to combat the immediate and long-term problems.

“Wasn't just that we think we need to expand, we think that we tried to put together and vetted it before we presented it and here, we are with a tax proposal," said Crooks.