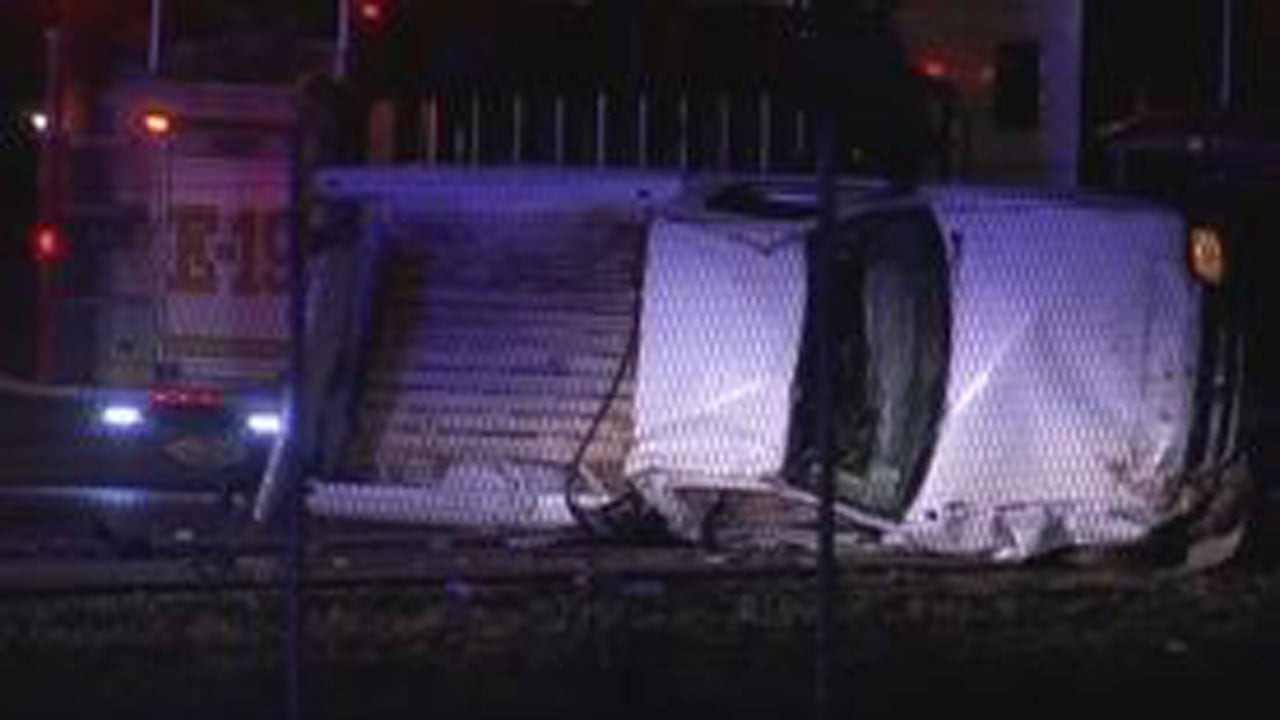 The Oklahoma Department of Public Safety identified the people involved in a pursuit that led to a crash Monday night in Cleveland County.

According to the Oklahoma Highway Patrol, officers were trying to stop a stolen truck driven by 30-year-old Alex Aaron Carpenter in southeast Oklahoma City.

The truck got on I-35 and began traveling southbound. The truck was driving aggressively and running people off the road.

Troopers initiated a tactical maneuver. The truck attempted to evade the maneuver, but the truck flipped over.

Two of the three people inside the truck were ejected from the vehicle.

Ethan Isaiah Mestes, 22, died due to injuries sustained in the crash.

The other passenger, Mercedes Angelica Martinez, 26, is in critical condition.

Carpenter was arrested on a complaint of first-degree murder.