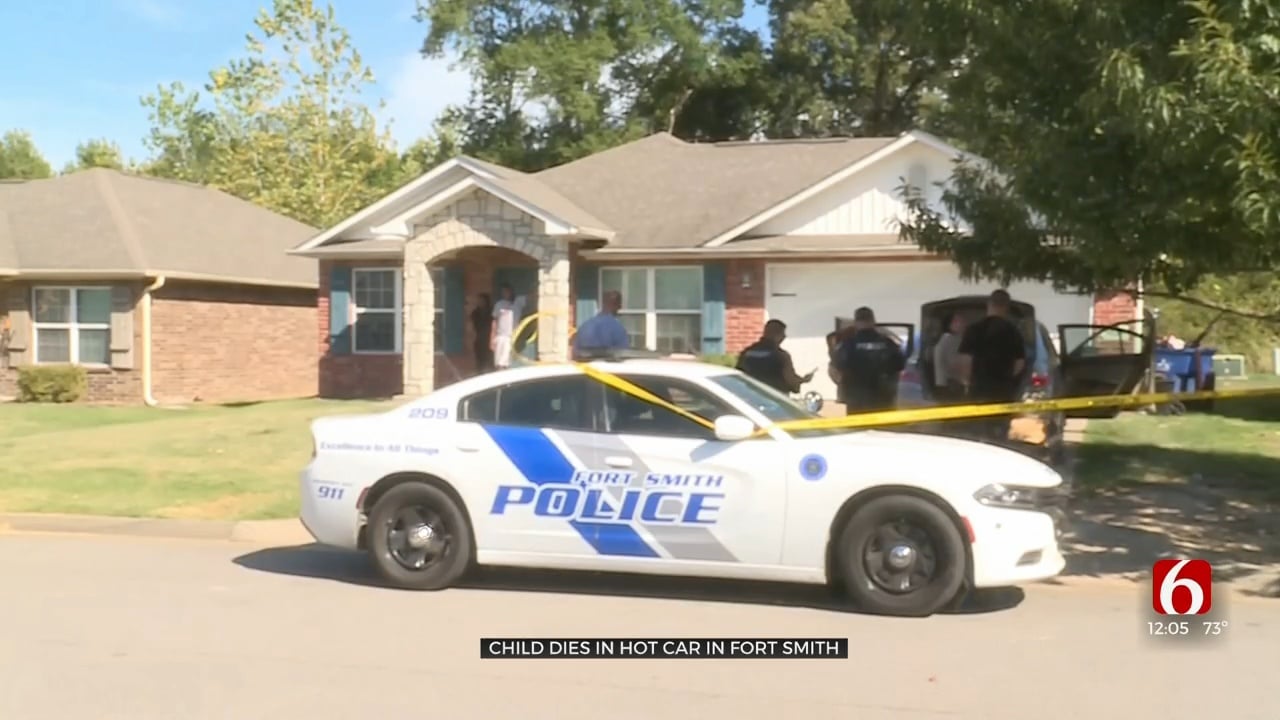 Fort Smith Police are investigating after a child died in a hot car on Tuesday.

Officials have not said how old the child was.

Police say they were called to a home after someone broke out a car window to get to the child who later died at the hospital.

The National Weather Service reports the temperature was 100 degrees at the time with a heat index of 104.