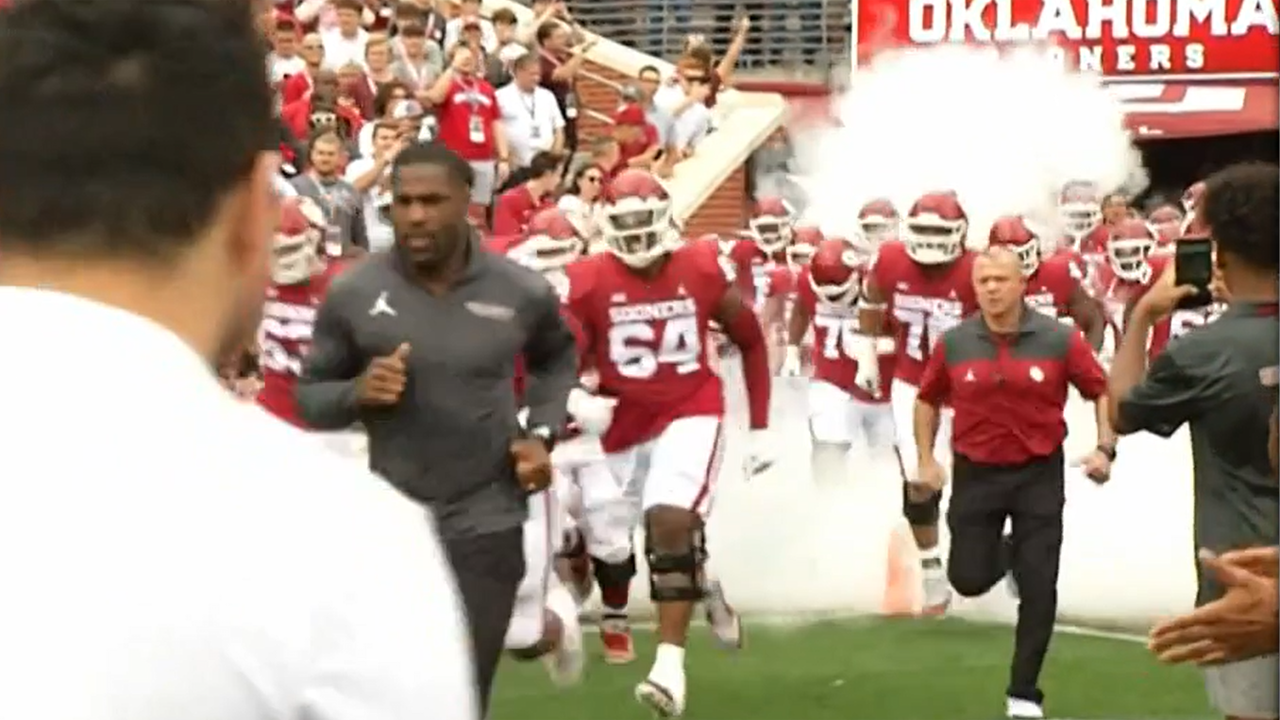 Gundy's departure follows him reading a racial slur out loud from a player's iPad during a team meeting.

"You gotta go through some things, and that's how you go get better," Venables said.

The Sooners were ranked ninth in this week's preseason Associated Press Top 25 poll.