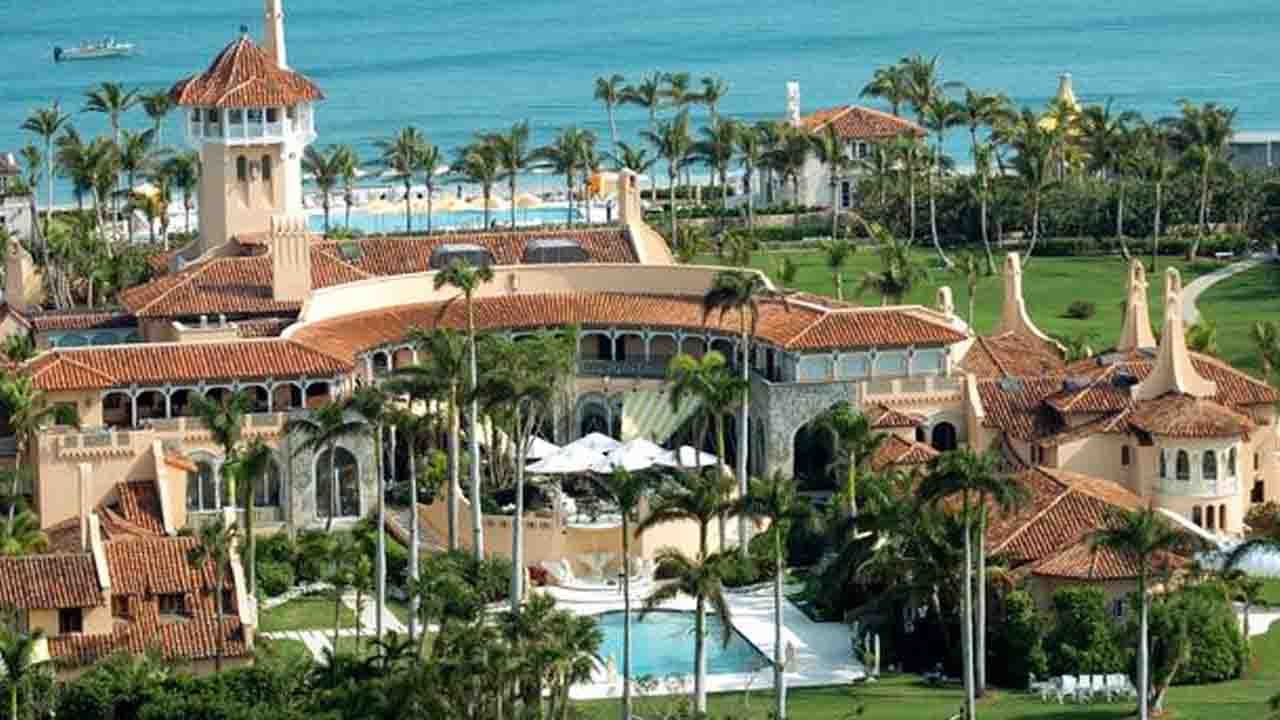 The Justice Department said in court documents Monday that it opposes the release of the FBI affidavit used to justify the search warrant on former President Donald Trump's primary residence at Mar-a-Lago.

In Monday's filing, prosecutors indicated that the affidavit contained sensitive information regarding the testimony of witnesses in the investigation, adding later they feared that releasing the requested documents would "chill" the future testimony of other potential witnesses.

While the Justice Department did not oppose the release of the search warrant last week, the department argued Monday in a court filing to the U.S. District Court in the Southern District of Florida that the affidavit should remain sealed "to protect the integrity of an ongoing law enforcement investigation that implicates national security."

A judge will make the final decision about whether the affidavit should be unsealed.

The search warrant was unsealed on Friday, and it revealed that federal law enforcement officials are investigating the former president for violations of laws governing the removal or destruction of records, obstruction of an investigation, and a provision of the Espionage Act related to gathering, transmitting or losing defense information.

The documents unsealed Friday included a property receipt from the Aug. 8 search stating that the FBI had seized 11 sets of classified documents, including four sets that were marked "top secret." The FBI also seized photos and information about the president of France, among other things.

Several media outlets, including CBS News, filed requests with the court last week to obtain access to all documents — including any underlying affidavits — related to the search warrant. The affidavit is likely to have key details about the government's investigation into Trump.

But while the Justice Department has "carefully considered whether the affidavit can be released subject to redactions," it said in Monday's court filing that "the redactions necessary to mitigate harms to the integrity of the investigation would be so extensive as to render the remaining unsealed text devoid of meaningful content, and the release of such a redacted version would not serve any public interest."

"Nevertheless, should the Court order partial unsealing of the affidavit, the government respectfully requests an opportunity to provide the Court with proposed redactions," the Justice Department continued.

Trump claimed last week that he had declassified all the material seized at Mar-a-Lago while he was still in office. While a sitting president does have broad declassification ability, Rep. Adam Schiff, a member of the House intelligence committee, said on "Face the Nation" on Sunday that he has seen no evidence Trump declassified the material while in office. Further, Schiff said that the authority to declassify material does not extend to a former president, and he called it "absurd" for Trump to claim "18 months after the fact" that he had retroactively declassified the documents he took to Mar-a-Lago.

According to Bolton, intelligence briefers would bring pictures or graphs for the president to see and hand them to him.

"Often, the president would say, 'Well, can I keep this?' And in my experience, the intelligence briefers most often would say, 'Well sir, we'd prefer to take that back,'" Bolton said. "But sometimes they forgot."

Trump's allies on the House Judiciary Committee on Monday sent letters to top officials in the Biden administration demanding they send to Congress documents and communications about the FBI search of Trump's residence.