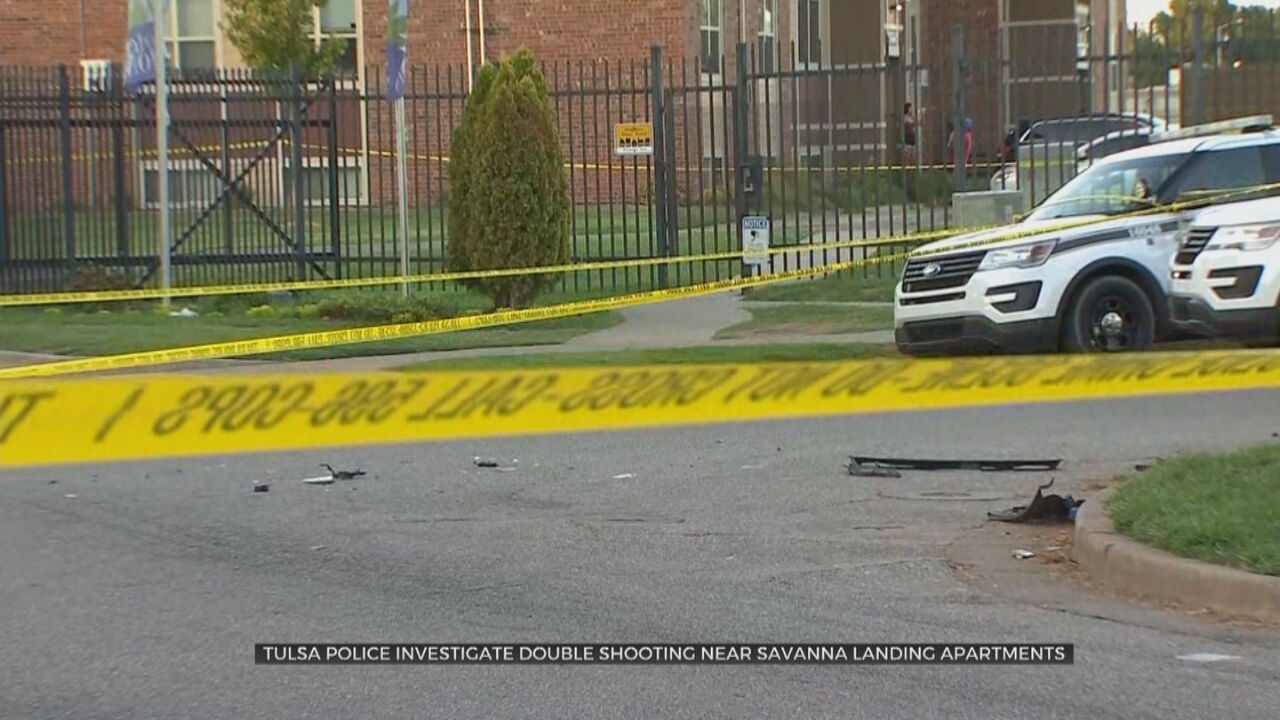 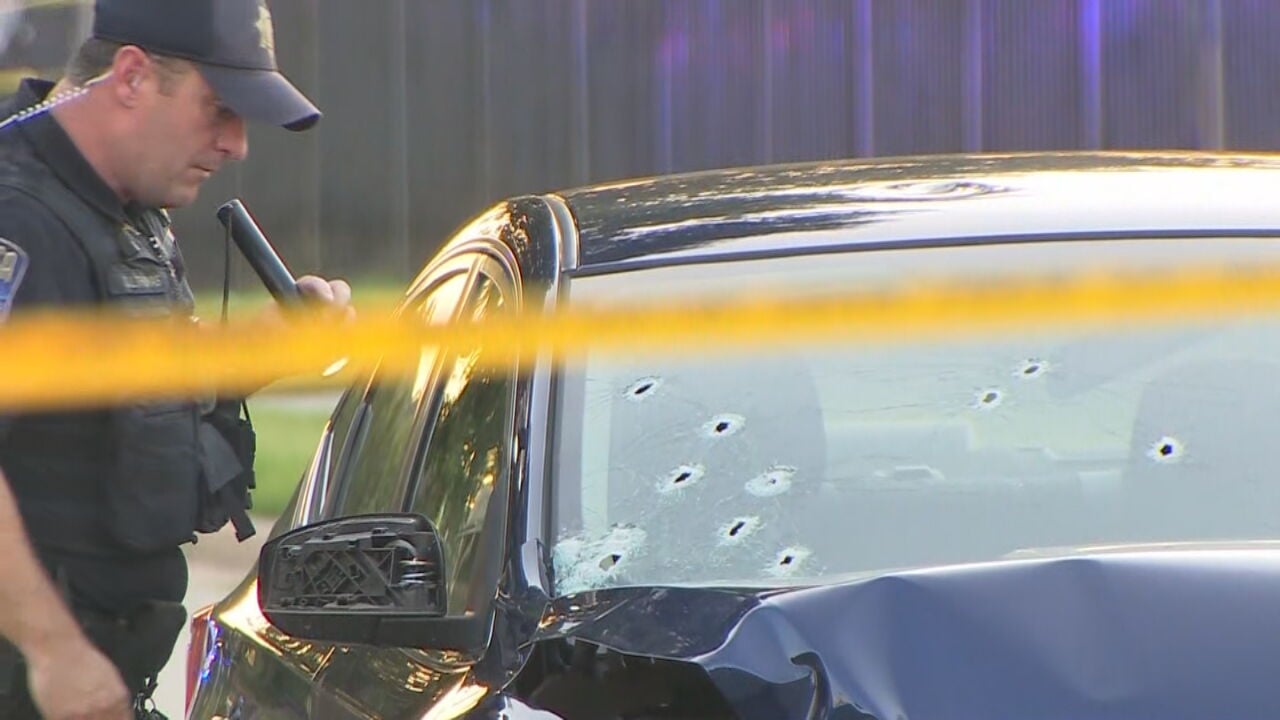 An investigation is underway after two people suffered gunshot wounds on Monday evening.

According to police, the shooting happened at the Savanna Landing apartments near 61st and Peoria around 7:30 p.m.

Police say when they arrived on scene, they found two victims in front of the apartment complex with gunshot wounds and found a car with several bullet holes in the passenger window.

Tulsa police say a man and a woman were both shot. One person was shot several times, while the other suffered only one wound. Police say the victims are expected to survive.

According to police, after two were shot, they were able to get out of their car and walk away.

Officers say multiple people called 911 about people shooting in the area around 7:30 p.m.

Police say both victims are expected to survive and neither are cooperating with law enforcement.