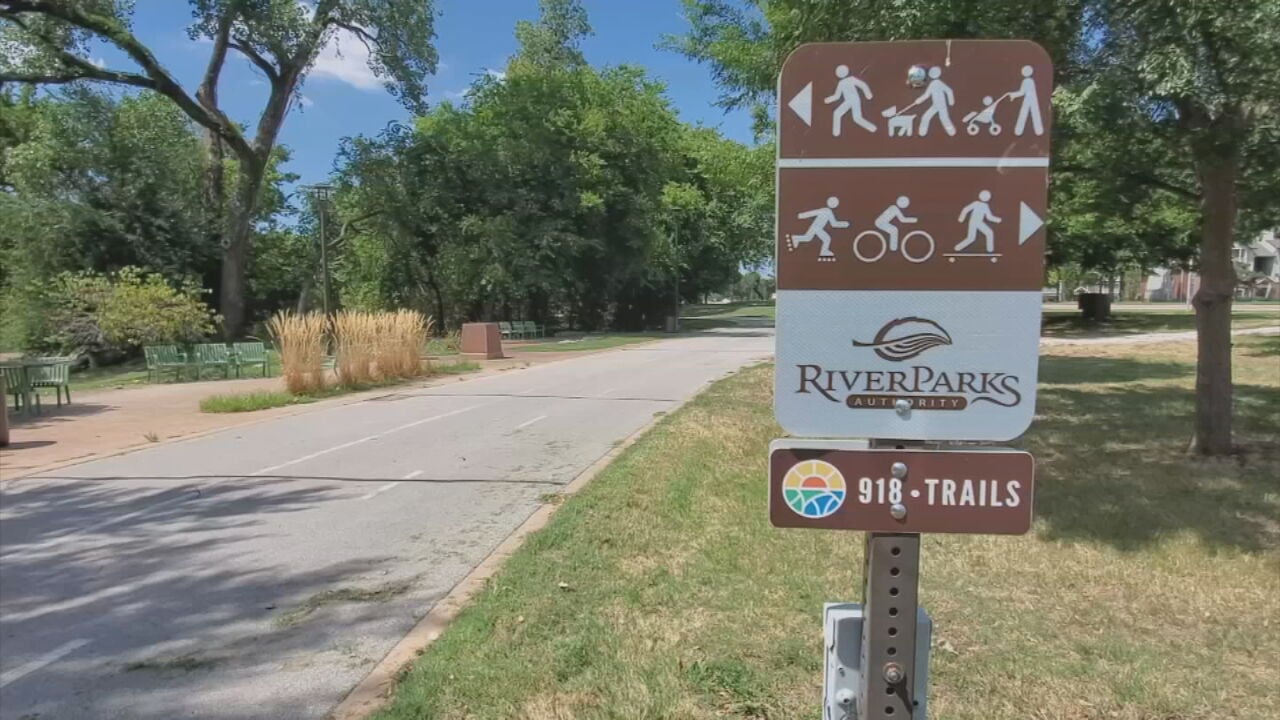 Tulsa was awarded $26 million in transportation grants, that will pay for improvements to 51st Street in West Tulsa, and build infrastructure needed to support a future low water dam in Jenks.

The award from the US Department of Transportation was announced Thursday. Tulsa Mayor GT Bynum said, “This is about the best news we've had in 6 years on this project."

Bynum helped plan the tax package that supported the dam project, which led to this award for related projects. The river trails will be extended and improved, with new access along several miles of the river.

“There’s a lot of trail work, shoreline stabilization work and stormwater management to shore up things to truly hold a lake, and this grant will help us do that,” said Bynum.

$10 million dollars will pay to rebuild a mile of 51st street from the river, west, past highway 75.

The road now is in poor shape, but carries heavy industrial traffic. The improvements will add sidewalks, opening up access to the trails from the nearby neighborhood.

The work will take years to plan and complete, but the grant nearly completes funding needed for the dam at Jenks, according to Mayor Bynum, who also worked with the Muscogee Nation to secure the grants.