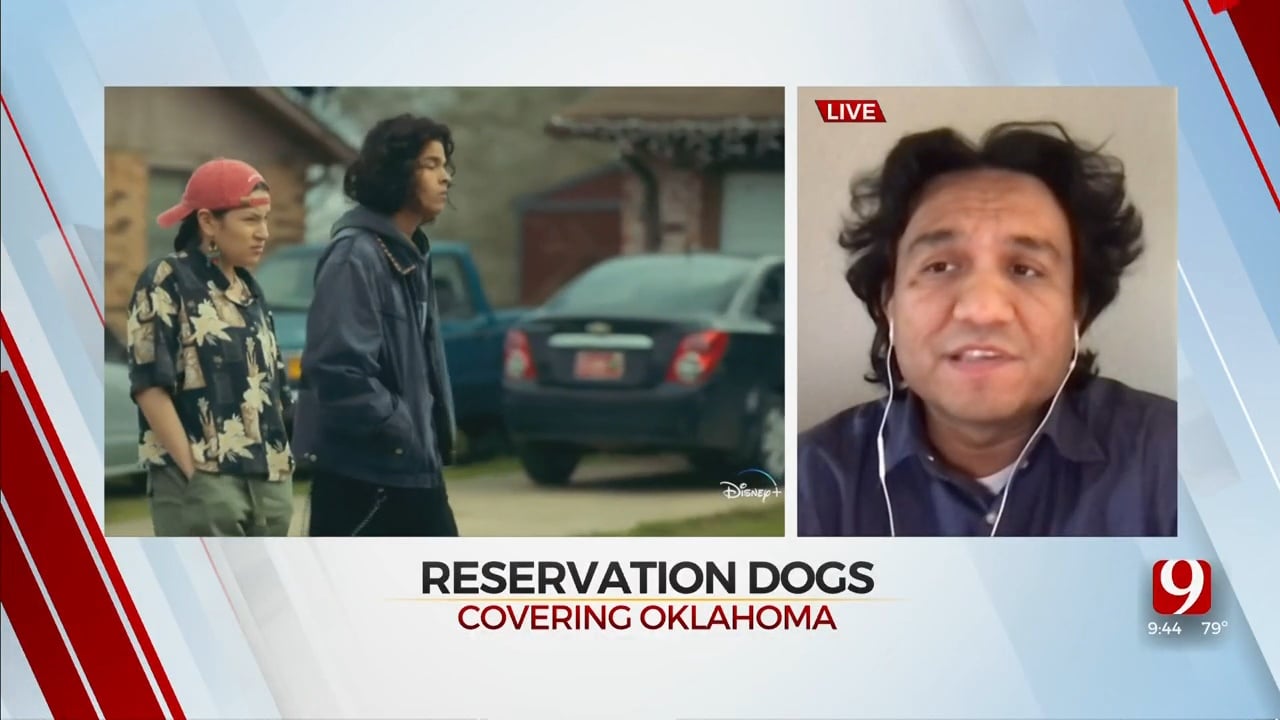 "Reservation Dogs,” a series filmed in Oklahoma, released the first episodes of its second season this summer.

The series was filmed in Muscogee Nation and follows a group of Oklahoma teenagers trying to figure out life.

Sunrise Tippeconnie, a set worker on the first season, joined Thursday’s News 9 at 9 a.m. to talk more about the historical depictions of Indigenous people in TV and media.