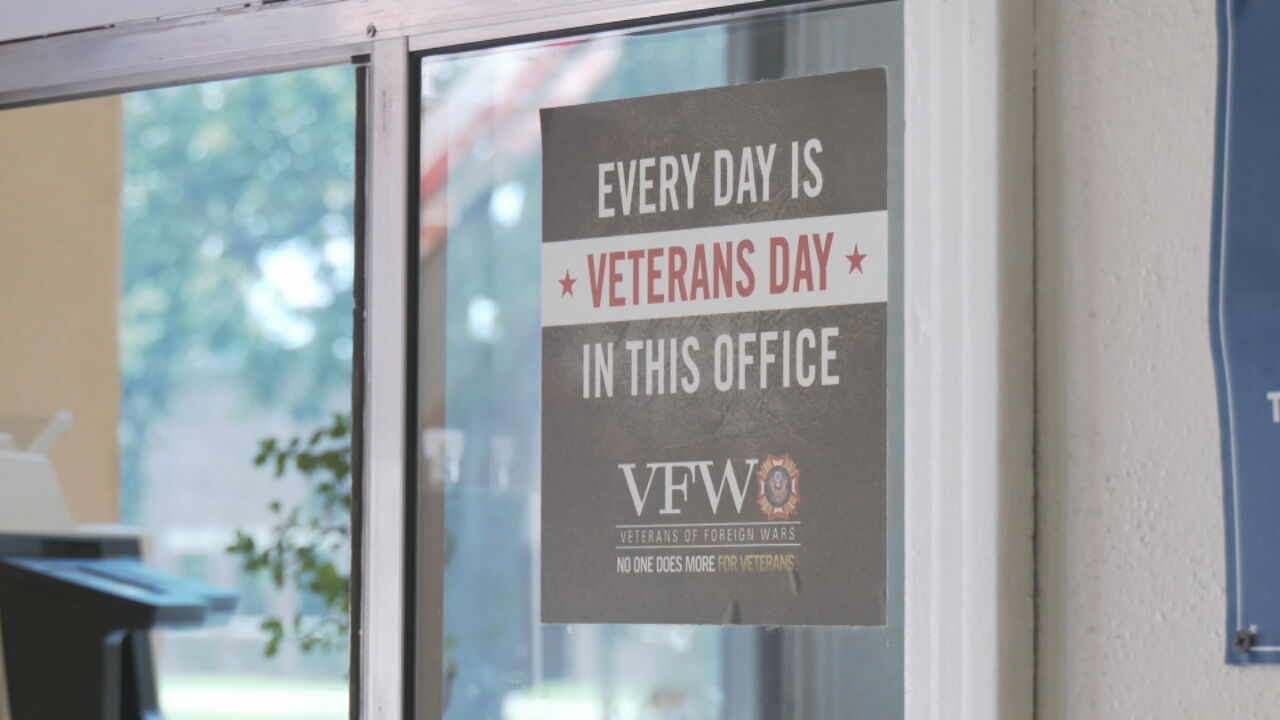 Members of the VFW post in downtown Tulsa are excited about the PACT Act, signed into law Wednesday by President Joe Biden.

Members say they are ready to help Oklahoma veterans get the care they need.

The PACT Act will expand healthcare benefits for millions of veterans with health problems caused by burn pits on military bases.

“The PACT Act is the least we can do for the countless men and women, many of whom may be in this room, for all I know, who suffered toxic exposure while serving their country,” President Biden said Wednesday.

The new law links 23 different respiratory illnesses and cancers to the exposure, making it easier for veterans to get treatment.

People working at the VFW Post 577 said they have seen a big increase in phone calls about the PACT bill the past couple weeks, and now that it is signed into law, they are hoping to raise awareness that they can help veterans file their claims.

The VFW post near 6th and Peoria has always helped veterans file claims, and said it is ready to be even busier, because of the PACT Act.

"We're hopeful that veterans will come here to initiate or have their full claim filed and get well,” Post Commander Dan Fuller said.

Fuller and Quartermaster Michael Merit expect the process for veterans who need help after being exposed to burn pits, to be much easier.

"It's not gonna be a fight anymore. It's check in the box, roger that, you've got it, let's get you taken care of,” Merit said.

Merit served in the Marine Corps as a KC 130 Loadmaster, serving in Afghanistan and Iraq.

He said he would go on nightly jogs to stay in shape and was exposed to toxins from burn pits on a daily basis.

"Human waste, human body parts, it was everything. Any possible thing that you can think that a human would use in a wartime environment was thrown in that burn pit,” Merit said. "It burned your lungs, but you had to deal with it."

He said he now has respiratory, sinus and skin issues.

"When I was initially filing my claim coming out, they looked at those issues and said well we can't necessarily connect that to your service connection. So I was denied quite a bit on those particular things,” he said.

Merit said thankfully, he has been able to get the help he needs from his primary care doctor, but knows it hasn't been so easy for others, and expects that to change.

The VFW post is a non profit, and works closely with the Oklahoma Department of Veterans Affairs and the VA clinics. You can contact the post at (918) 585-9148.