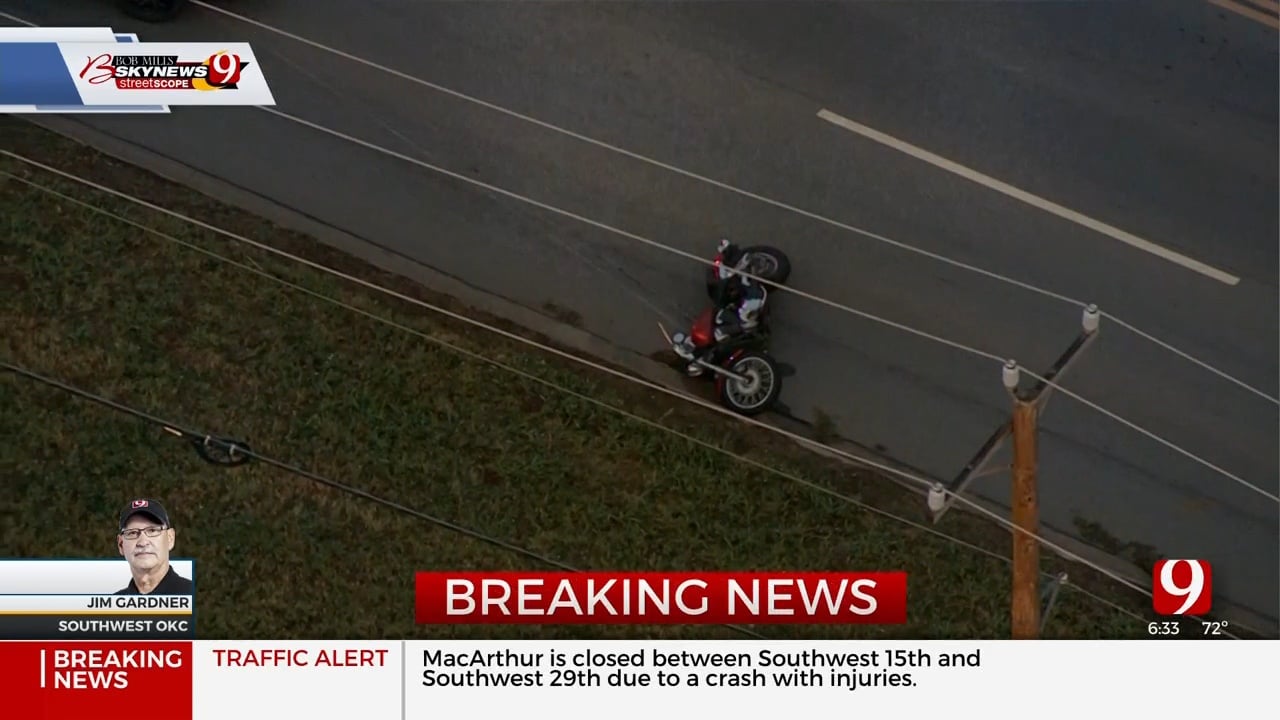 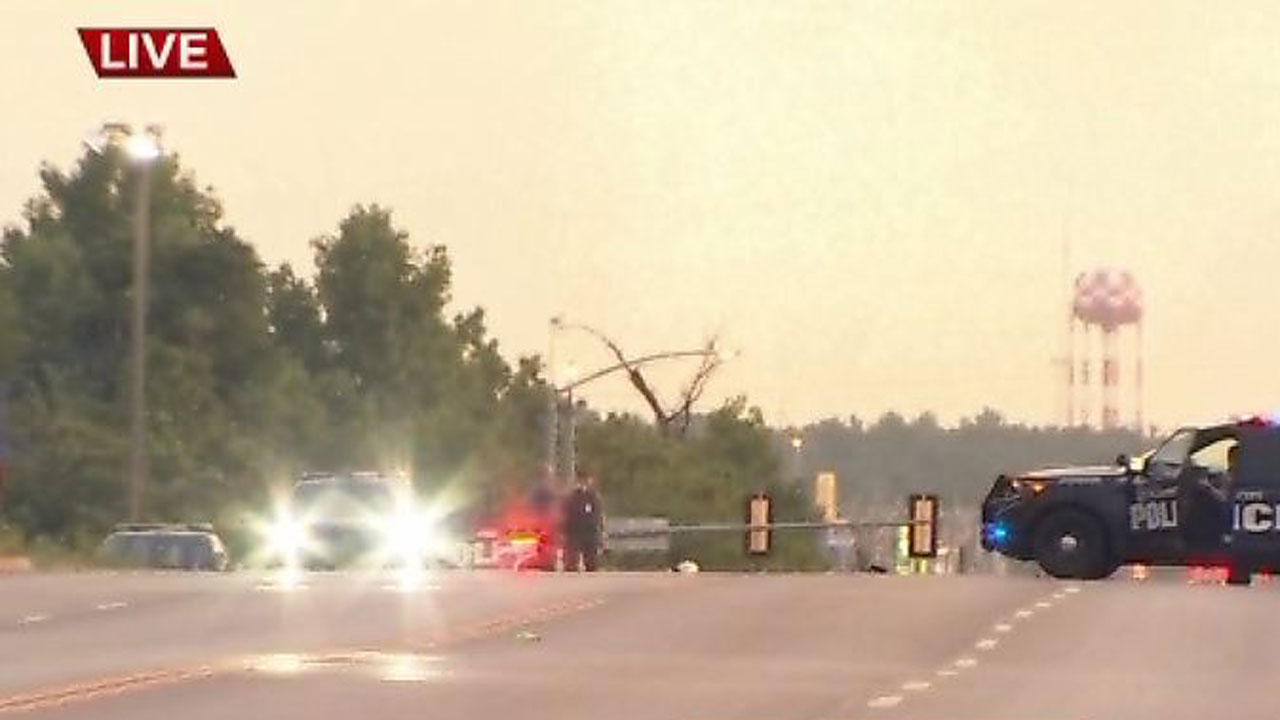 Oklahoma City police and fire departments responded to an injury crash Wednesday morning on the city's southwest side.

The collision happened around 6 a.m. near Southwest 22nd Street and South MacArthur Boulevard.

Authorities said a car collided with a bicyclist who then rear-ended a motorcyclist.

The bicyclist was taken to a local hospital in critical condition. Police said the others involved sustained minor injuries.