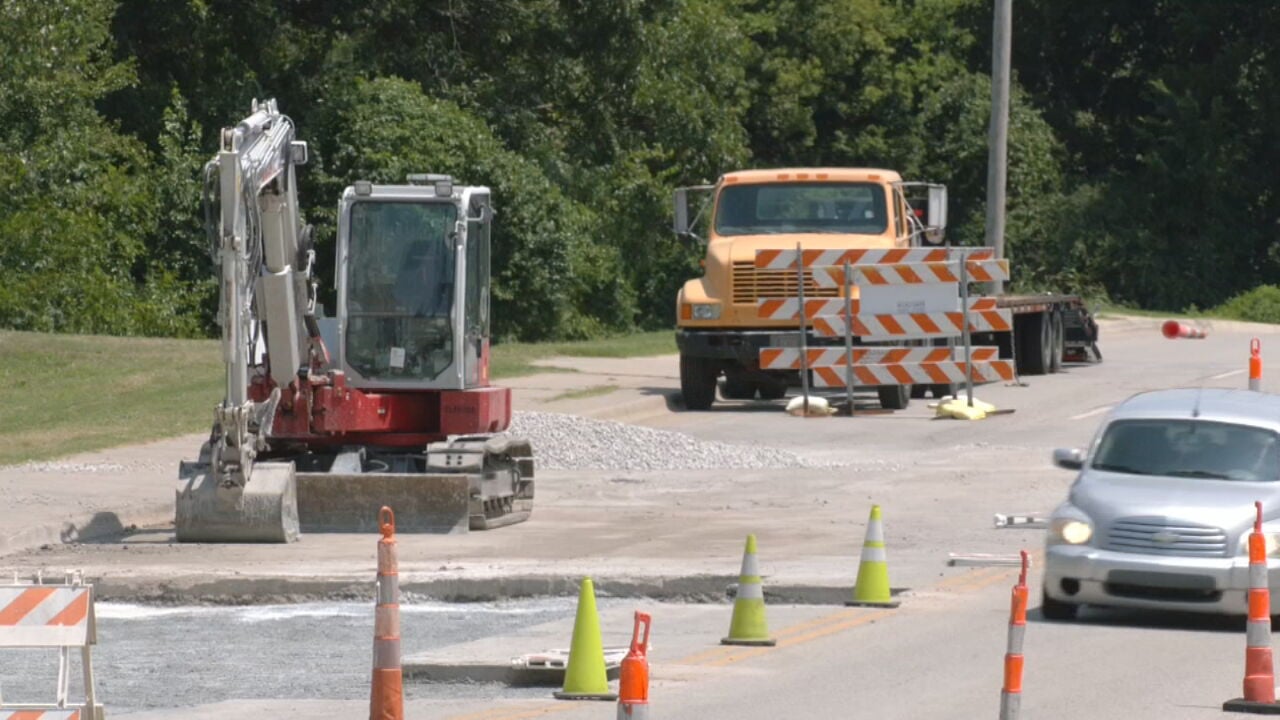 The City of Jenks has several streets and sidewalks getting a makeover.

Sidewalk improvements are happening on Main street near downtown Jenks.

Down the road, more much needed work is underway near Main and Elwood.

Doug Carey, who is the Pastor at Crossroads Church said he's lived in Jenks for 20 years.

He said he has seen the growth of Main street firsthand and is glad the city is making sure it's maintained.

"I can remember when this was just a two-lane street with no traffic lights at all," Carey said. "That's what it was 20 years ago."

The construction for the downtown site started today and the project near Elwood bean last Thursday.

The City said both sites are expected to be done in a matter of days.

Katie Butterfield with the City of Jenks said they take pride in making sure the city looks its best.

"We kind of have a goal when you cross that river or come in from Highway 75, you feel like you're entering the most beautiful city that you've ever seen," Butterfield said.

Sherry Bonner is the owner of The Pink Lily off Main street. She has been in Jenks for over a decade and hopes the growth keeps coming.

"The more the better for me," Bonner said. "I mean I think the community is growing rapidly, and we're going to get some great new shops in downtown Jenks and I'm very excited about that."

Carey said he is proud to live in a community that gets stuff done when it's needed most.

The construction for the project near Elwood should wrap up by Saturday.