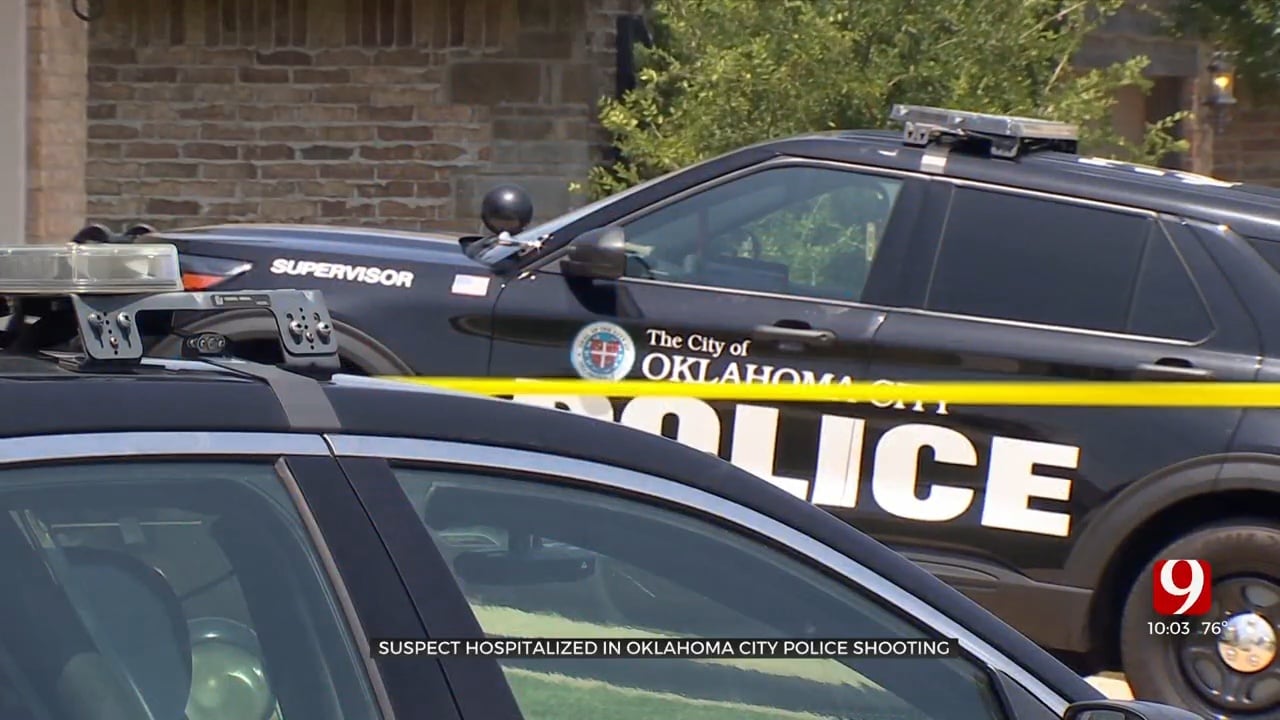 The team responded to a residence near Northwest 129th Terrace and William Penn Boulevard.

Authorities said a suspect was sitting on a homeowner's front porch with a gun. The homeowner, who was not home but noticed the suspect on a doorbell camera, called police.

SWAT officers and members of the tactical team responded to the home in the Heritage Oaks neighborhood.

Police talked with the suspect for roughly two hours before he fired a single round from a pistol. Officers returned fire and shot the suspect in the upper body. He was transported to the hospital with a serious injury.

No one else was shot during the incident.