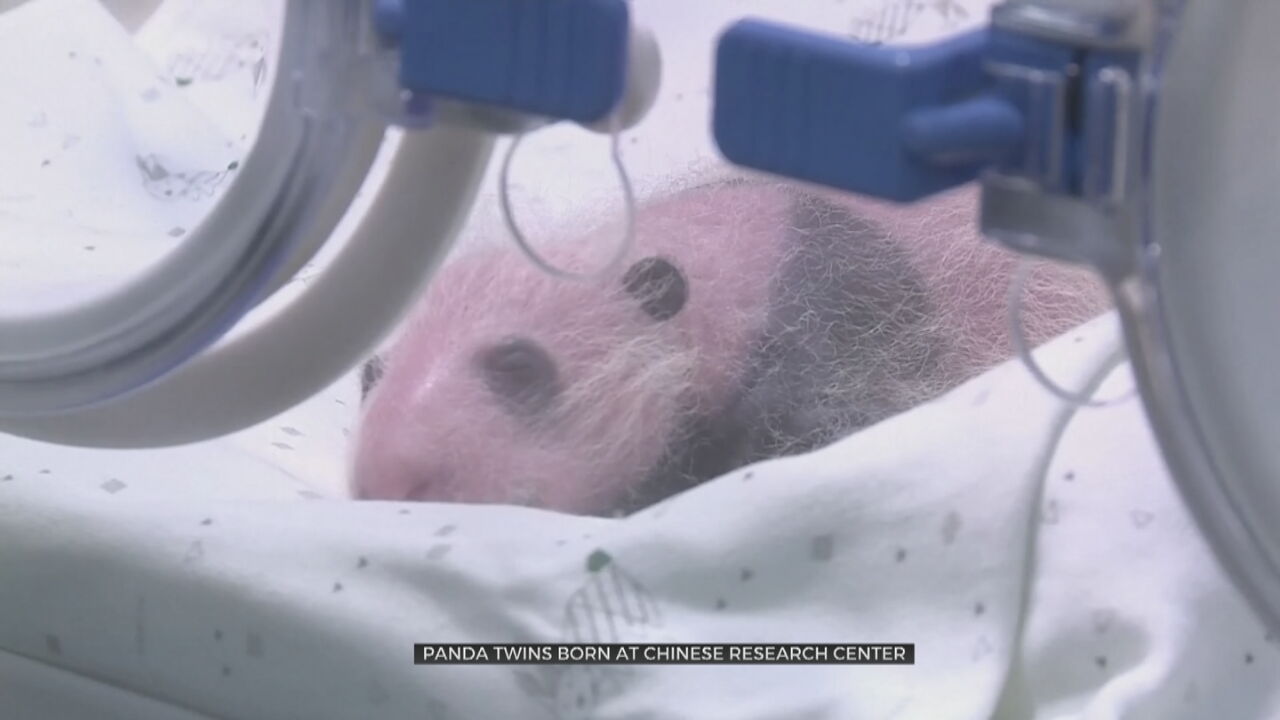 A giant panda named Er Shun gave birth to twin cubs late July at a zoo in southwest China's Chongqing Municipality, and they are in good condition at present, the zoo announced Monday.

Fourteen-year-old Er Shun gave birth to two male cubs on July 22 at the Chongqing Zoo, after mating naturally with a male panda named Qing Qing at the China Conservation and Research Center for the Giant Panda in March.

This was Er Shun's second delivery to twins. She traveled to Canada in 2013 and gave birth to twin cubs there in 2015.

Born in August 2007, Er Shun lived in Canada's Toronto Zoo and Calgary Zoo as a goodwill envoy between March 2013 and November 2020.

The older cub grows faster than the younger one, but both are in good condition. To ensure both cubs can grow up healthily, the staff have been assisting the mother panda to nurse the cubs.

"One cub is nursed by the mother panda and the other is nursed by the staff. Then we will alternate so that both cubs can grow and develop normally," said Yin Yanqiang, technical director of Chongqing Zoo's panda enclosure.

Many visitors to the zoo were delighted by the sight of the adorable newborn pair.

As of August 2022, a total of 30 giant panda cubs have been born at the Chongqing Zoo, including 13 pairs of twins and one set of triplets.