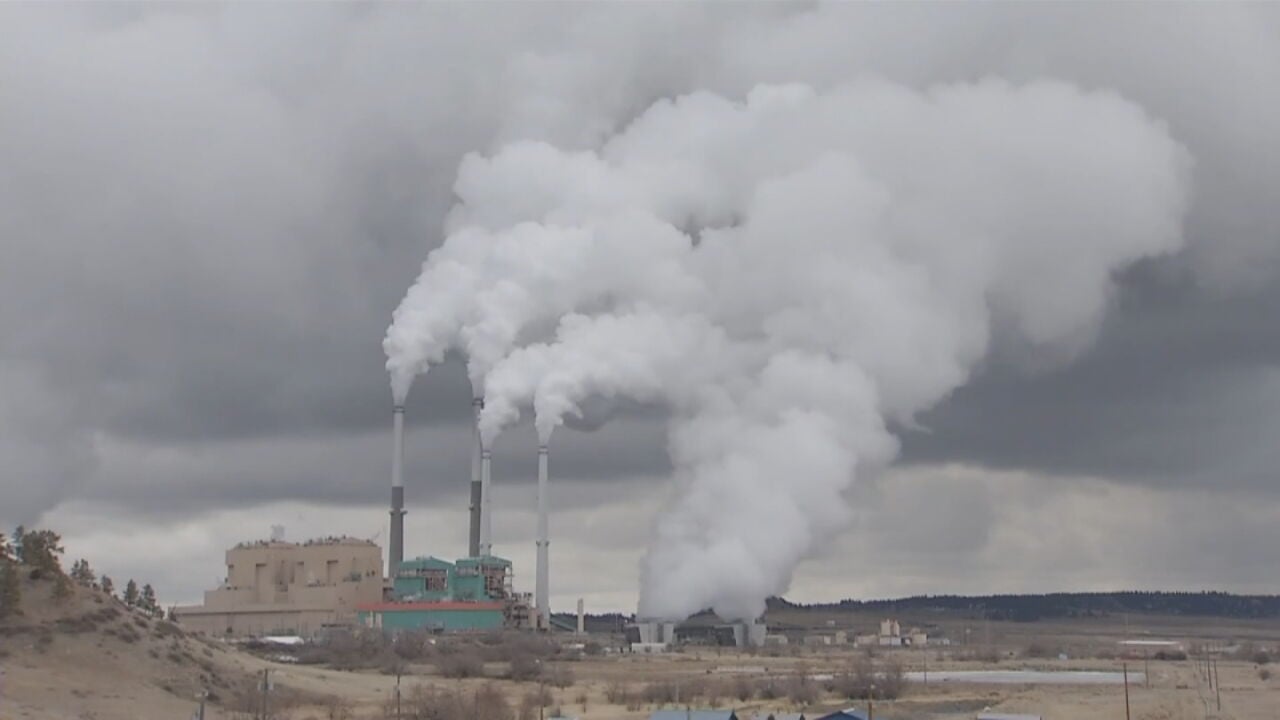 The $740 billion package is a significantly pared down version of 'Build Back Better', the centerpiece of the president's domestic economic agenda, renamed the Inflation Reduction Act of 2022, and passed with the slimmest possible majority, 51-50, with Vice President Kamala Harris casting the tie-breaking vote.

“Today, Senate Democrats sided with American families over special interests,” President Joe Biden said in a statement from Rehoboth Beach, Delaware. “I ran for President promising to make government work for working families again, and that is what this bill does — period.”

Less than a month ago, prospects for passing a major climate, health care and tax policy initiative before the midterm elections seemed very dim. But Senate Majority Leader Chuck Schumer (D-NY) caught members by surprise when he announced he and moderate West Virginia Democrat Joe Manchin had reached an agreement and that he planned to move the bill, if possible, before the summer recess.

"As you know, it's been a long, tough and winding road," Schumer said at a press conference following the bill's passage Sunday. "At last we've arrived and we are elated. Every member of my caucus is elated about what happened because we've really we've changed the world in a way that you rarely get an opportunity to do."

Oklahoma’s two senators believe the bill will only change the world for the worse.

“A bill that increases taxes on American businesses, adds a new gas tax, hurts our oil and gas companies, hires thousands of additional IRS auditors to target all incomes, gives multimillion-dollar tax breaks to benefit Tesla, and raises the costs to heat our homes, will not reduce inflation,” said Sen. James Lankford (R-OK).

In a lengthy floor speech, Sen. Lankford picked the bill apart and criticized Democrats for suggesting the legislation's Green New Deal-type components could have anything to do with reducing inflation.

"Aren't you confident that the price of eggs and bread will go down," Lankford said, "after $3 billion is spent on environmental justice workshops?"

Democrats argue that making nearly $370 billion in climate and clean energy investments and allowing Medicare to negotiate lower costs of certain prescription drugs will help lessen inflationary pressures, as well as cut the deficit by $300 billion over ten years.

A 15 percent minimum tax on large companiesand beefed up IRS enforcement would help pay for it all. Lankford likened it to a certain fairy tale.

Every Republican voted no, but every Democrat, plus the Vice President, voted yes.

"Leftists are cheering this reckless and irresponsible bill," Senator Inhofe said in a statement, "which is quite clearly the most far-left legislation in American history."

Democratic leaders agree the bill will go down in American history -- not for being far-left, but for being far-reaching in taking on climate change.

"And I'm really confident that the Inflation Reduction Act will endure as one of the defining feats of the 21st century," said Schumer.

The bill still needs approval in the House. That vote is scheduled for Friday.