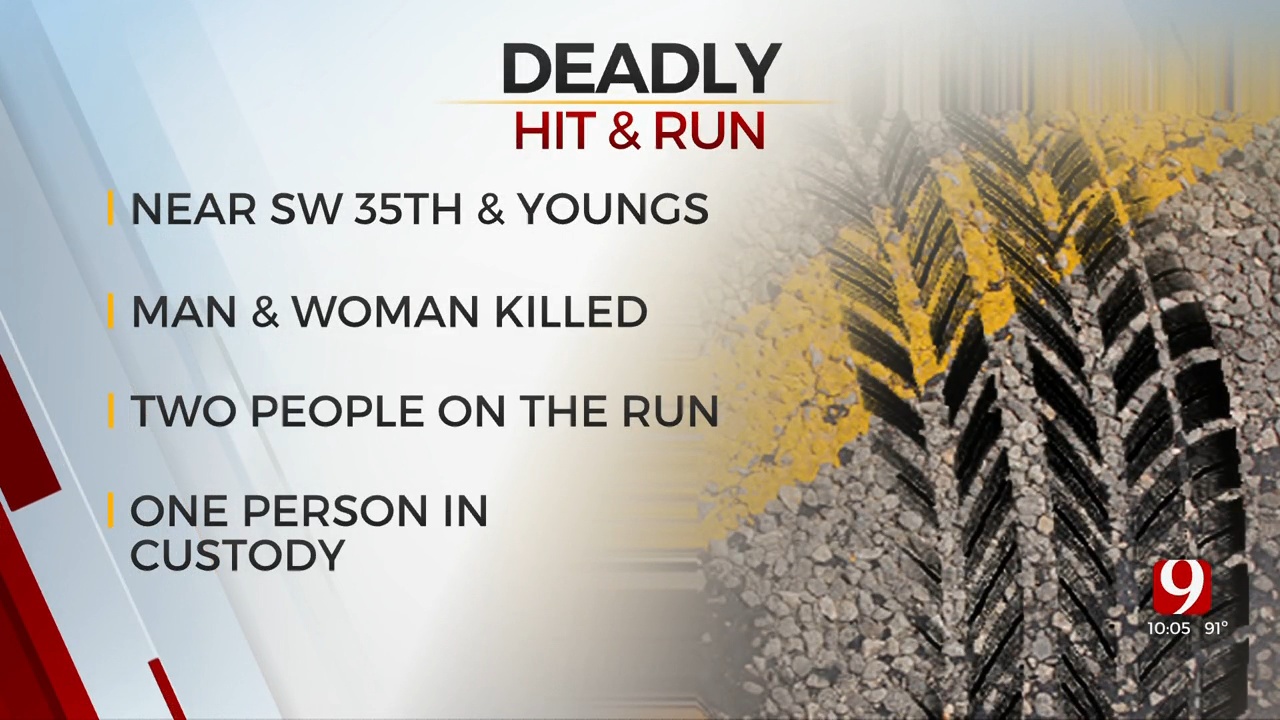 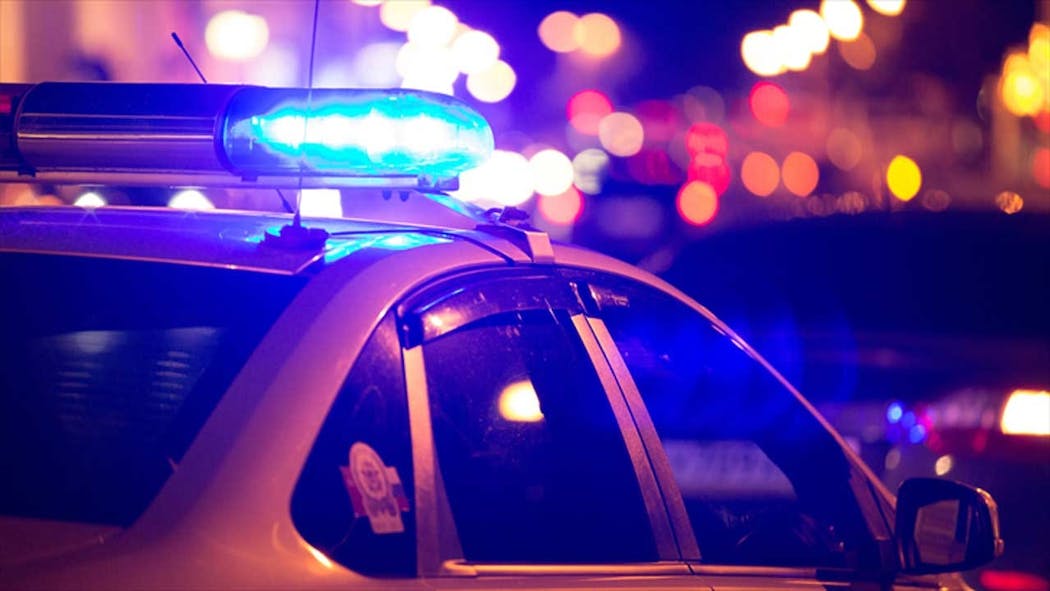 A man and woman died Sunday evening after a hit-and-run crash near Southwest 35th and Youngs, according to police.

Oklahoma City Police say two people involved in the crash ran from the scene and have not been captured, but a third is in custody.

They also say they have identified the car involved in the crash.