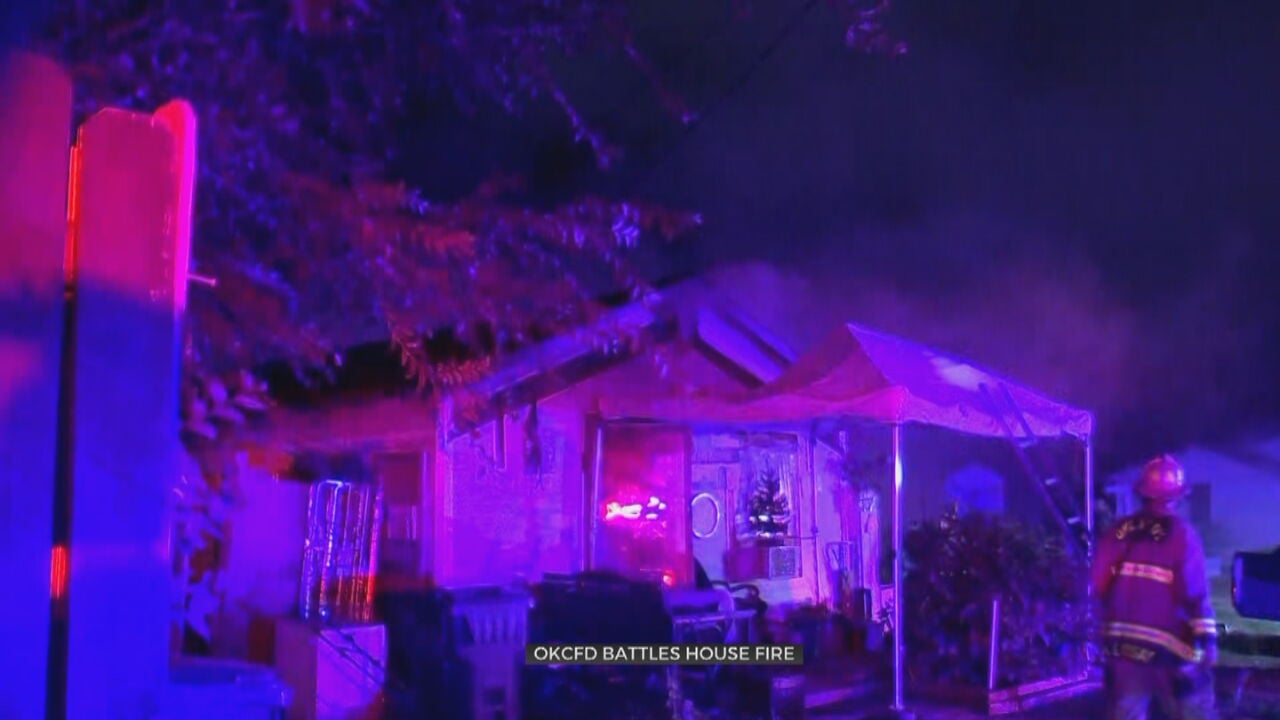 Oklahoma City firefighters responded to a house fire that broke out near the Stockyards on Tuesday morning.

Crews were called to the scene near Southwest 20th between Penn and Agnew.

Currently, it is unclear what caused the fire or if anyone was injured.

Twitter Sues To Force Musk To Complete His $44B Acquisition