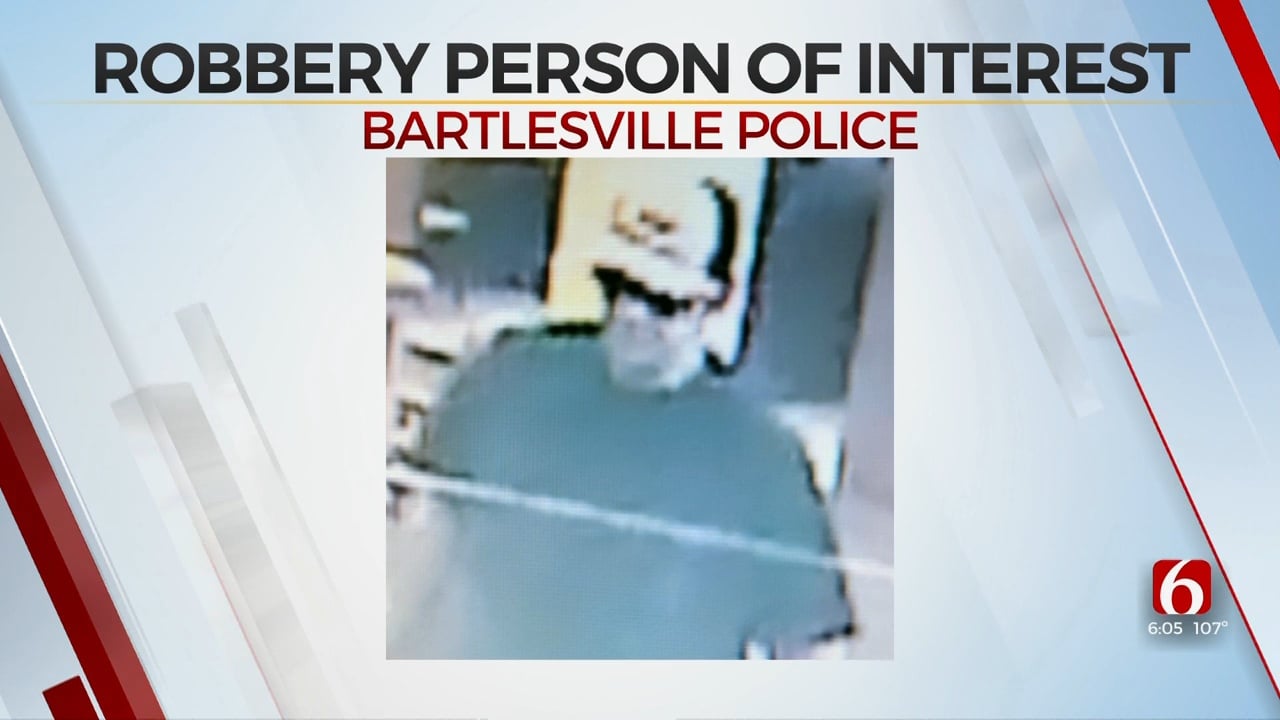 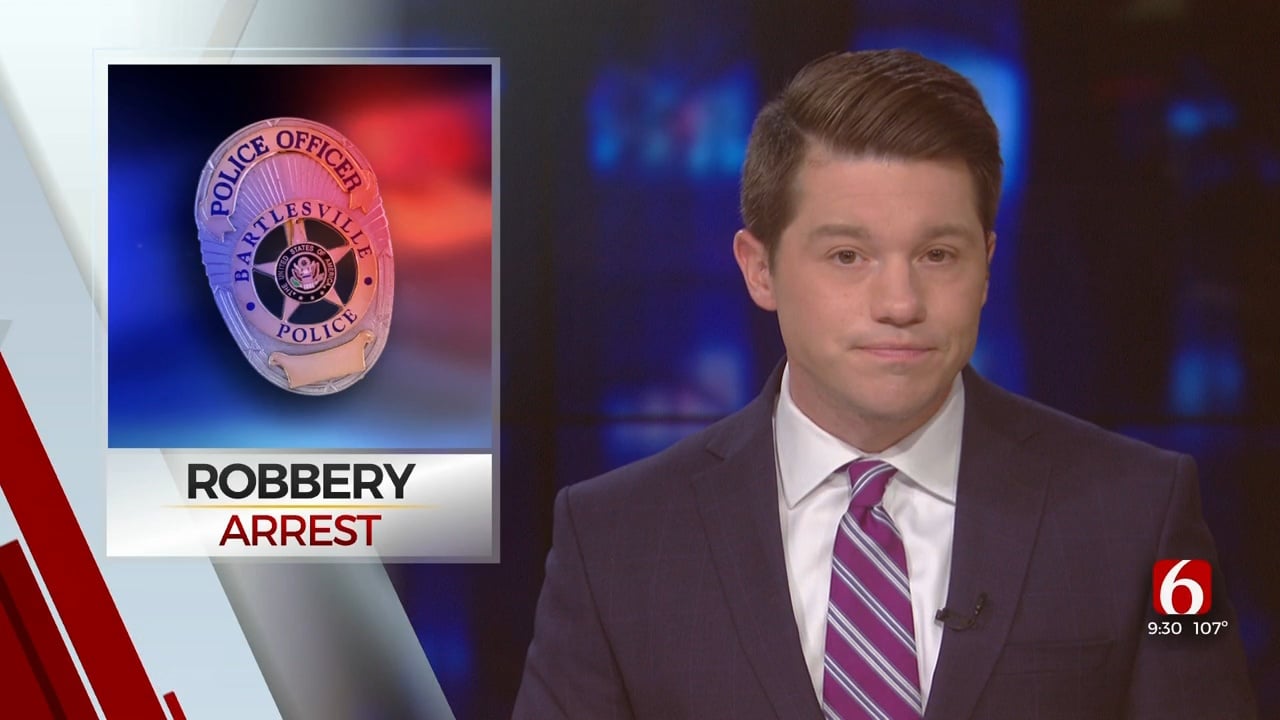 A suspect accused of robbing the Armstrong Bank in Bartlesville on Tuesday evening has been detained by Bartlesville Police detectives and Osage County deputies.

The suspect was detained at the Osage Casino in Skiatook, Oklahoma, according to Bartlesville Police.

The suspect is a tribal citizen and the FBI has been contacted and will most likely take over the investigation, police said.