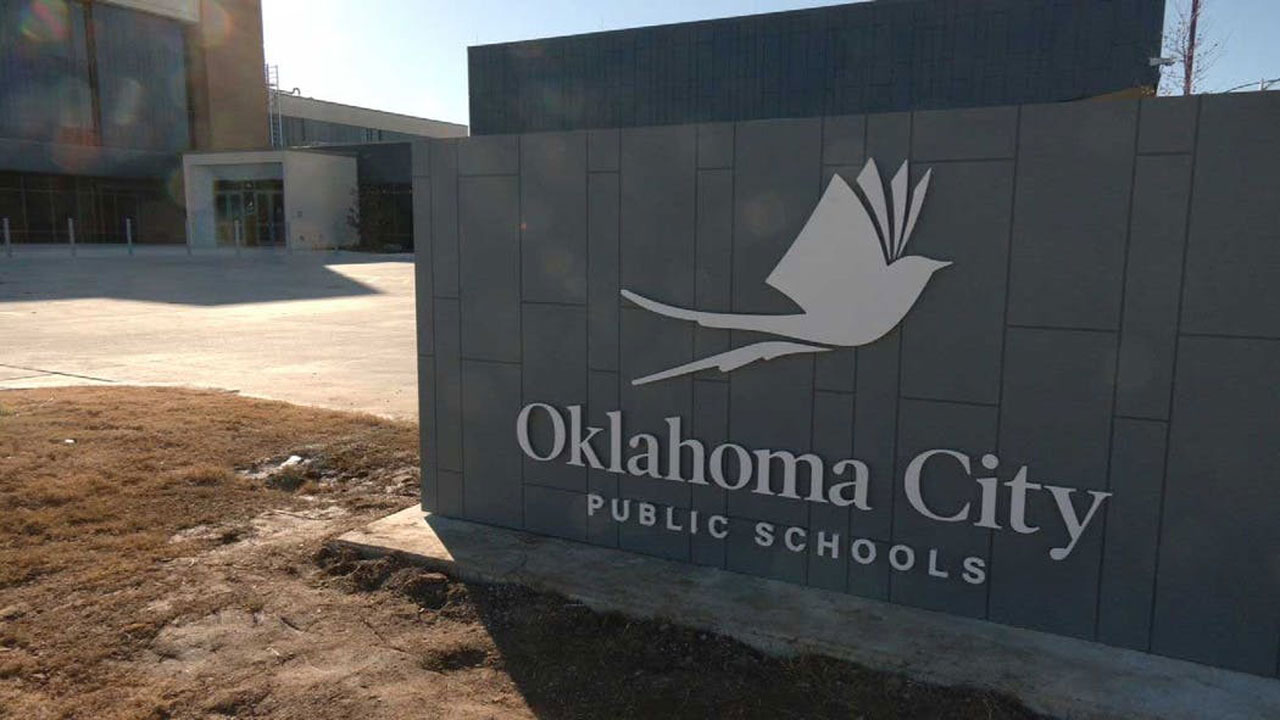 Oklahoma City Public Schools is hoping to have a bond issue on the ballot this November that could pay for new schools.

The proposed bond would be a lot more than the $180 million bond increase in 2016, and it would mean a tax increase for Oklahoma City residents.

The district said the bond could range between $600-$900 million.

District superintendent Sean McDaniel said the projects would help kids keep up with students in other districts.

"We think we have the opportunity to provide things to our school community that would be necessary for them to compete with kids in our state,” McDaniel said.

Plans would more STEM options for students, a new film production and studio arts academy as well as expansions in mechanics, new buses and technology.

New schools would be another possible addition. The new additions would include Belle Isle Enterprise High School and a new middle school, combining Taft & Taft-Linwood.

District leaders said those would open for the 2026-27 school year.

Officials said they are planning for several other large construction projects that include classrooms and other learning space additions.

The school board said the district can move forward with their bond process.

The next step is to present the bond resolution proposal to board members next month.