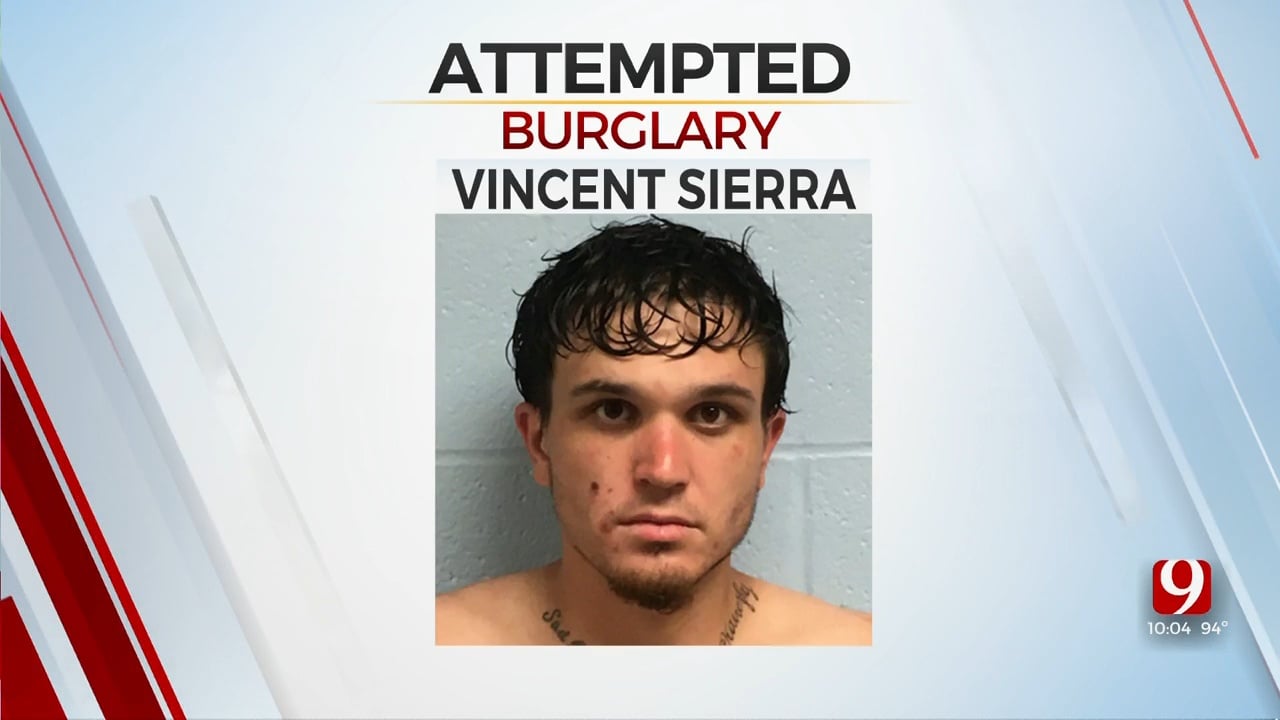 Stillwater police said a manhunt for a burglary suspect ended with the man in custody.

The man has been identified as Vincent Sierra.

Police said they were looking for Sierra, 25, in an area near Sixth Avenue and Brush Creek Road. When officers arrived on scene, Sierra left which initiated a manhunt.

Authorities said they called off the manhunt after three hours due to the heat, but a citizen informed officers of Sierra's whereabouts.

He was arrested at a mobile home near Sixth and Brush Creek. A gun was recovered at the home.