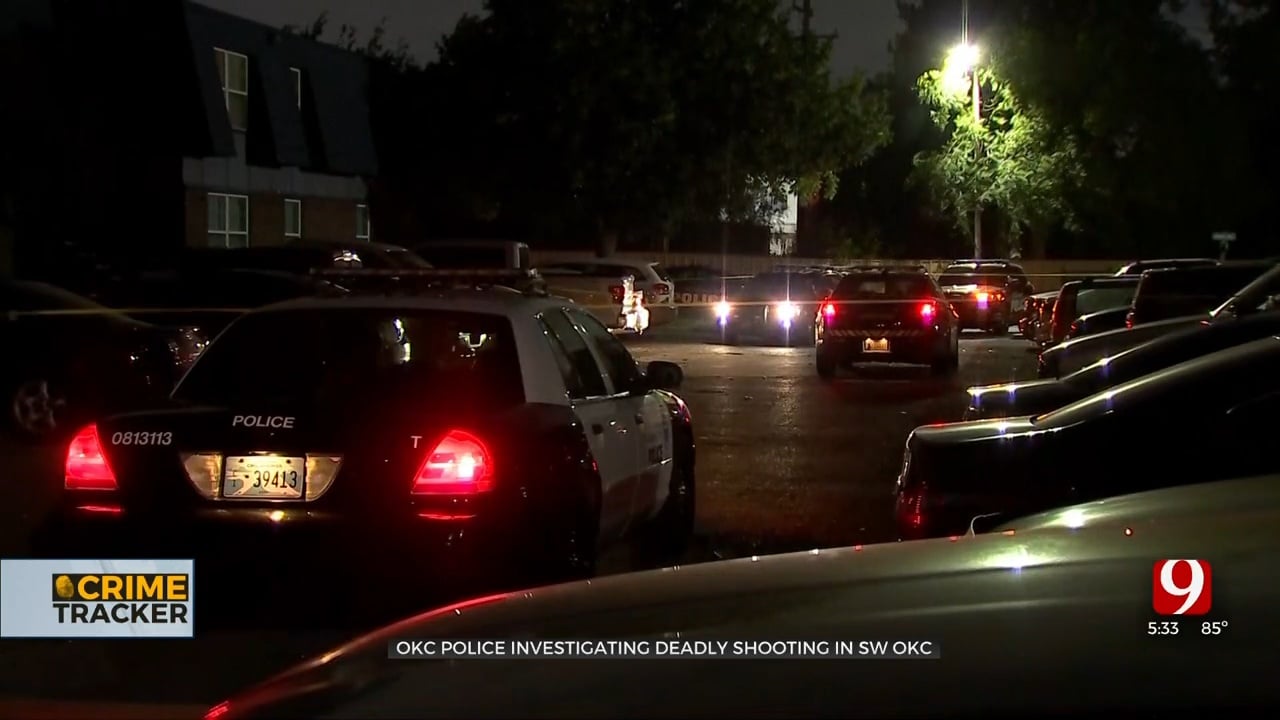 Officers said they were called to a local hospital around 3 a.m. Sunday morning after a ma showed up with gunshot wounds.

"Officers were able to find a shooting scene inside an apartment at Pickwick Place at I-240 and May," said Lt. Jeff Cooper with the OCPD.

Police said the victim was driven to the hospital but later died there.

They have not released suspect information at this time.