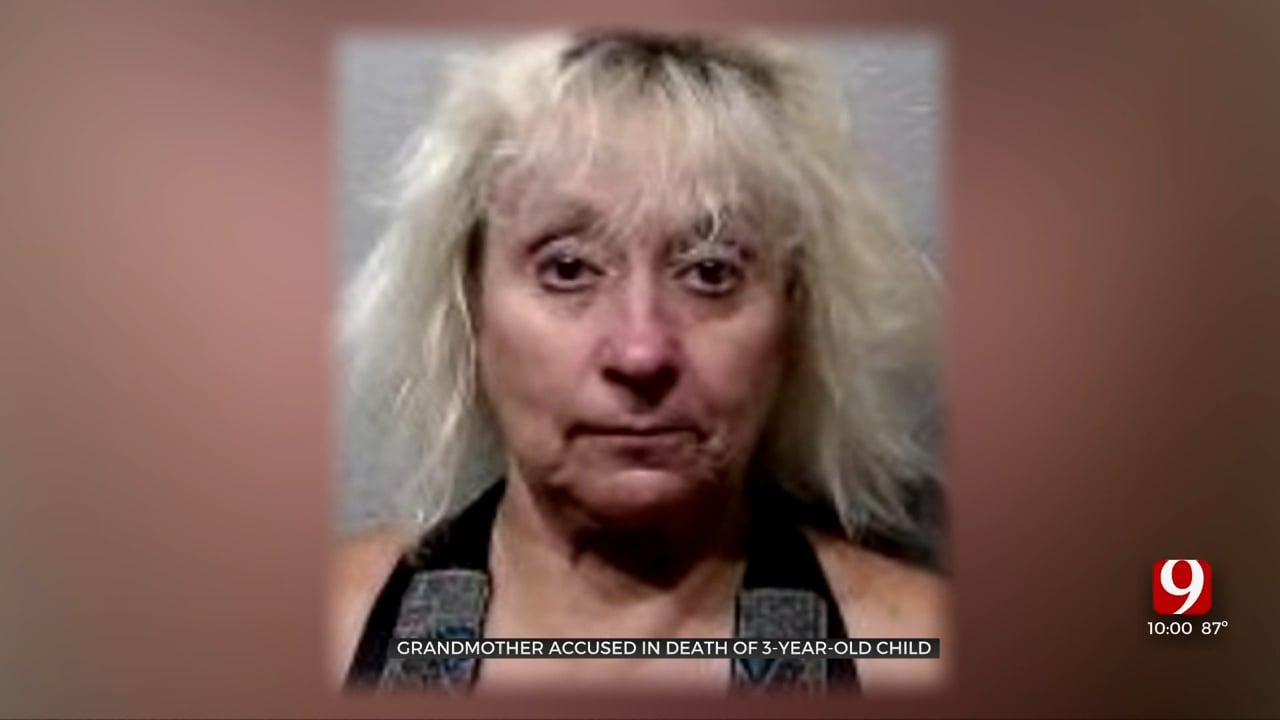 A metro woman is speaking out after a three-year-old girl is found murdered and dumped inside her grandmother's trashcan.

The woman claims she had warned DHS asking them to remove the girl and her siblings from their grandmother's care.

“It's a first, it's shocking and very sad,” said neighbor Marsha Brannum.

“I could hear her playing with the children in the backyard,” said Brannum.

Her home drew little attention from neighbors in Southwest Oklahoma City until Tuesday night when police say a relative found Riley's body in a trashcan outside the home.

“For whatever reason there was some kind of attack on the child by the grandmother,” said Oklahoma Police MSgt. Gary Knight.

According to investigators, the child is believed to have been beaten to death then left in a trashcan for several days.

“This 100% could have been prevented and something needs to be done about this,” said the woman.

A woman we spoke with says she visited the home in the past and immediately contacted DHS to report Vreeland.

“Her behavior was very impatient with the children, definitely not a normal grandmother situation,” said the woman.

In August of last year court records showed Riley's mother and father were arrested after her three and four-year-old siblings were found wandering around a metro mobile park alone.

The unidentified woman said she learned once again the children were placed in their grandmother's care.

“It's like you’re really helpless because you sound all the alarms, call all the people, and let them know and even have news stories about situations they are involved in, and nobody does anything,” said the woman.

She said Riley's death is proof that DHS must make changes.

DHS would not comment on the case, only saying at the time of Riley's death she was not in state custody.