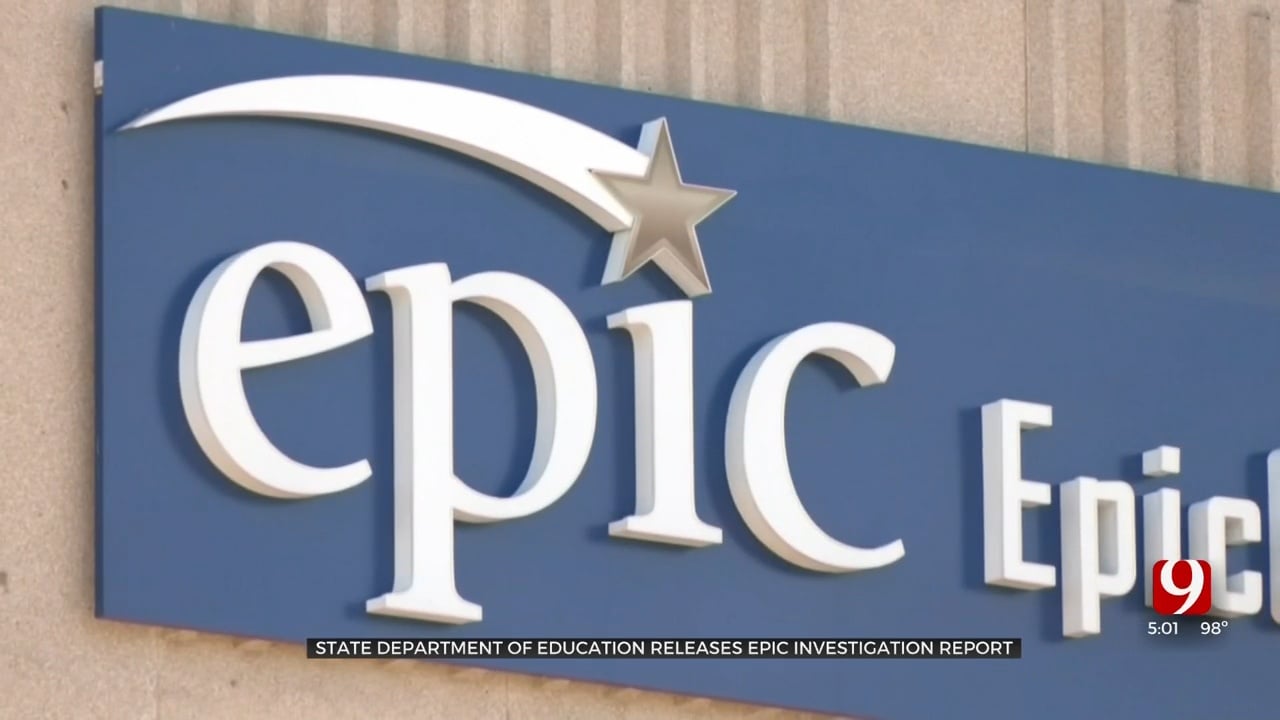 State Superintendent of Education Joy Hofmeister announced Tuesday she will recommend probation for Epic Charter Schools after a new report found the district may have violated state law.

"It is, unfortunately, true that epic charter schools remains a school that has challenged enterprise, that has appeared to have misused taxpayer dollars, violated state law, and fostered a climate of fear and uncertainty among school staff,” Hofmeister said at a press conference.

Epic Superintendent Bart Banfield responded to the report along with other members of the executive team. He said the district’s board of education has is relatively new to the job since Epic chose to sever ties with its former management company, Epic Youth Services, in May 2021.

Wyjuana Montgomery started in February 2021 and is the district’s longest-serving board member, according to Epic’s website.

“It is clear we have made some policy and procedural mistakes as we have established new governance and new oversight. We are highly committed to being transparent as we take corrective action,” Banfield said.

“It appears Epic (Charter Schools) may have intentionally created an algorithm to adapt to the new law in such a way that a large number of students were never absent on the 15th day, were not dropped from enrollment, and Epic continued to receive funding from these students.”

The data showed 4,819 individual students showing this pattern, according to the report.

Hofmeister said the state misallocated about $780,000 to Epic Charter Schools because of the algorithm.

The report also found Epic Charter Schools had awarded more than $8.5 million to administration staff without the approval of the district’s board.

Banfield said he does not agree with every finding in the report but declined to go into detail. He said the district will “work cooperatively” with the OSDE to resolve the issues.