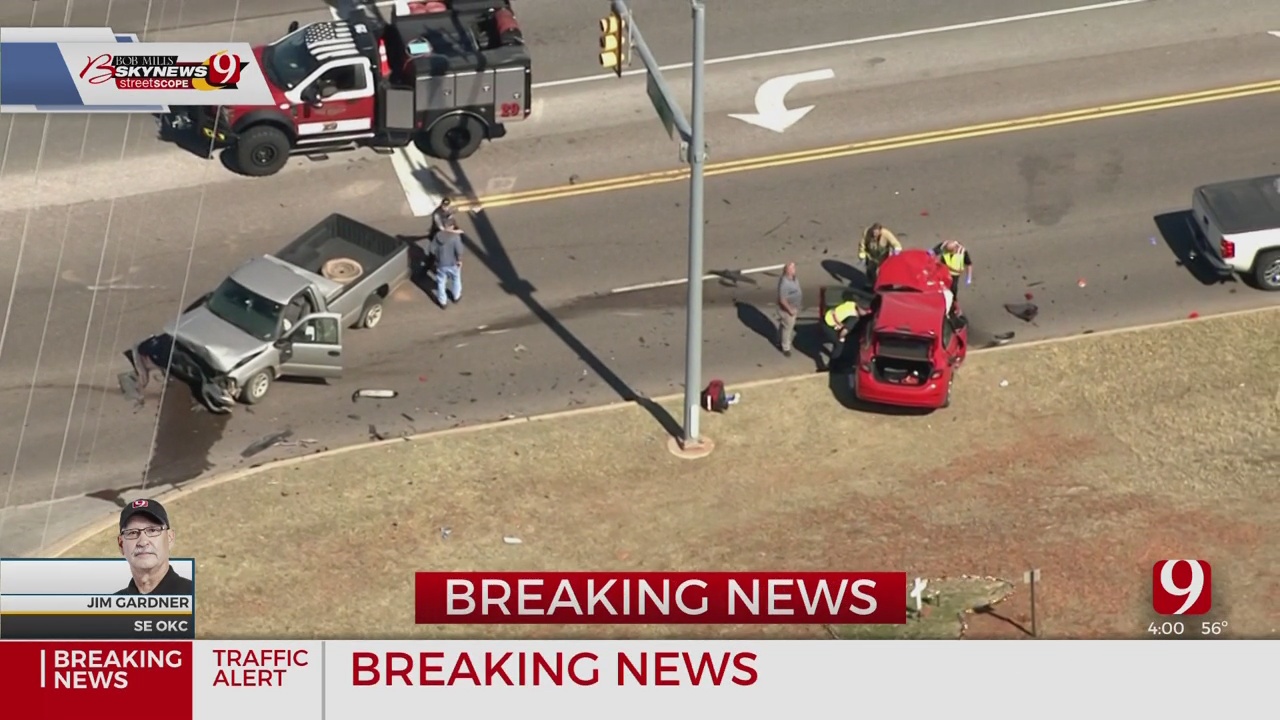 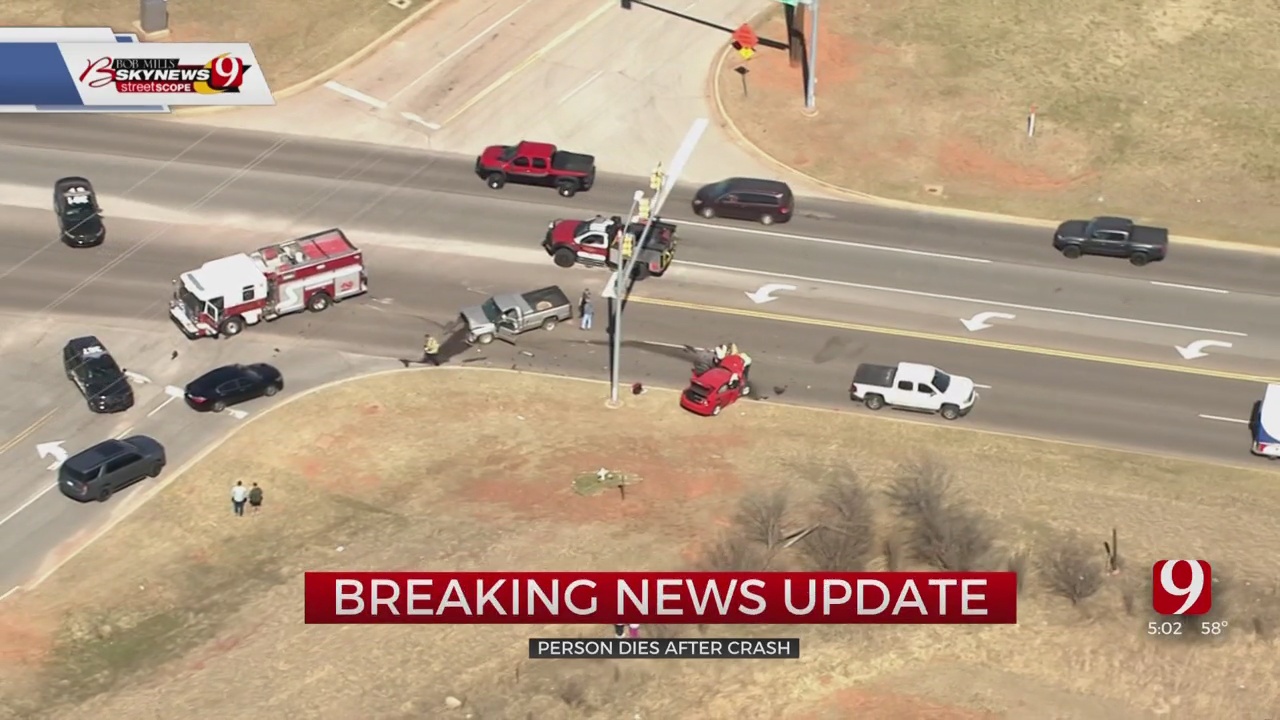 The accident happened just before 4 p.m. near Southeast 134th Street and Sooner Road.

According to the Oklahoma City Fire Department, the driver of the vehicle was taken to OU Health in full cardiac arrest.

Oklahoma City police later confirmed the driver's death around 4:15 p.m. while on their way to the hospital.