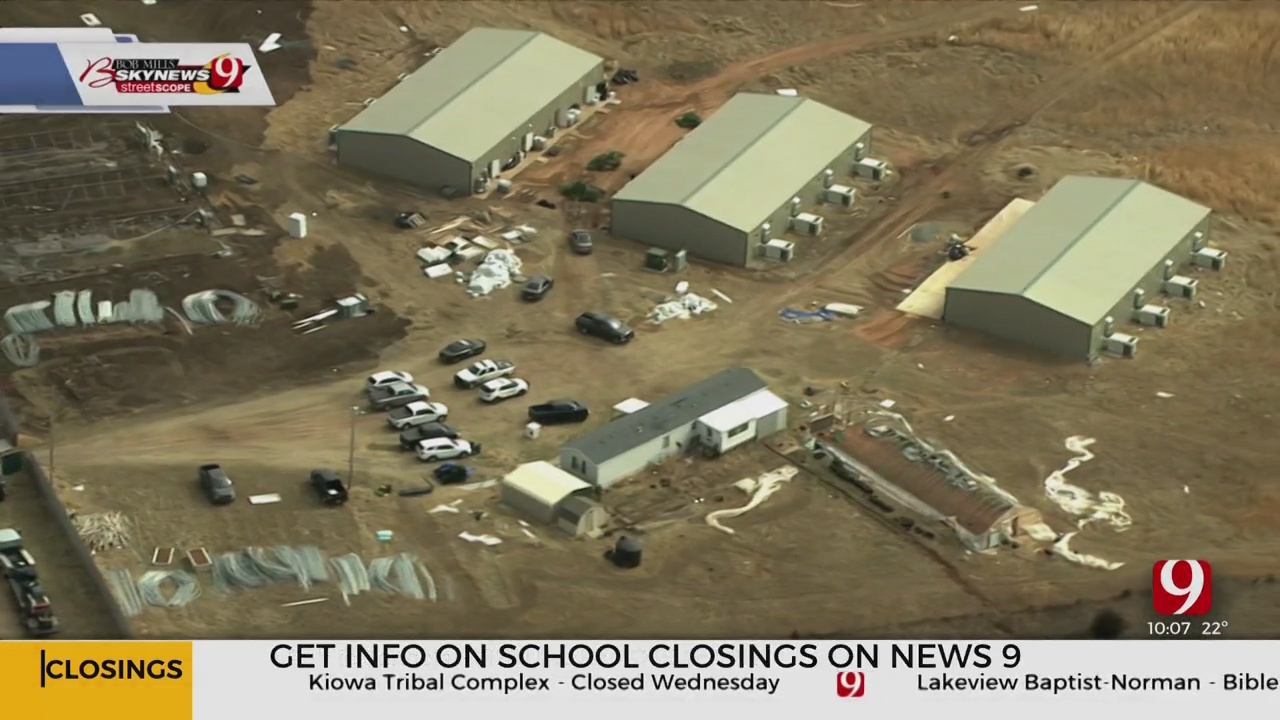 A sweeping raid across the state ended in the seizure of an estimated $5 million in illegal marijuana plants and processed pot.

OBN teamed up with 200 Oklahoma law enforcement agencies. Together, they stormed grow farms and even homes.

One after another, agencies raided massive grow sites and even homes where marijuana was being grown and profits hidden.

“I am very shocked honestly, and you just saying that it just kind of scares me,” said Edmond resident Kristen Debock.

While eight of the nine grow locations did have the proper licensing, investigators learned during a nearly one yearlong investigation the drugs were being moved and sold illegally.

In Grady County around 30,000 plants were seized along with 1,500 pounds of marijuana in finished product.

“We’ve seen some of these grown houses that have had meth, that have had fentanyl at them, it's just a big drug trade, one leads to the other,” said Grady County Undersheriff Gary Boggess.

“These grow houses, the chemicals have to be disposed of somewhere, in the ground in water ways,” said Boggess.

He said those in charge of similar operations are often dabbling in other crimes including human trafficking.