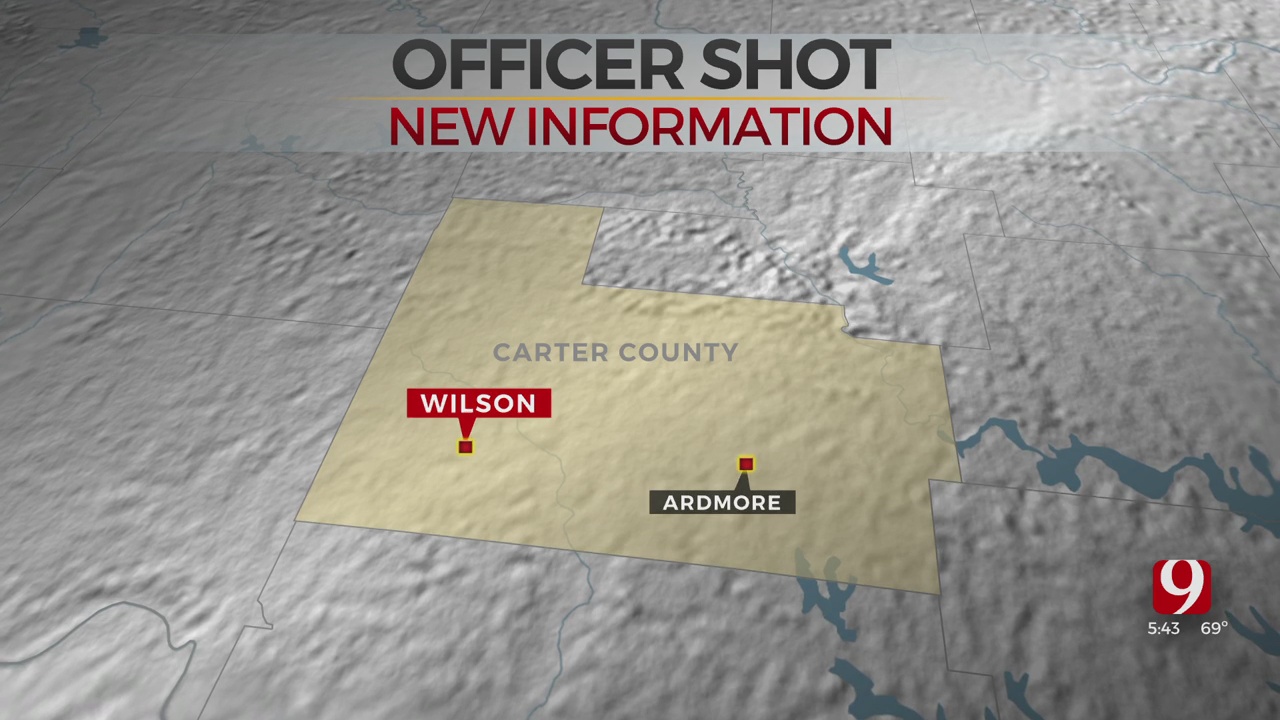 Police in Carter County are asking for the public's help after one of their officers was shot early Sunday morning.

Wilson Police said the officer, Tyler Skinner, was on patrol near a school when a man in dark clothing approached him, pulled out a gun and fired.

Police said the ballistic vest saved that officer's life. The city is offering a $5,000 reward for the suspect's arrest and conviction.