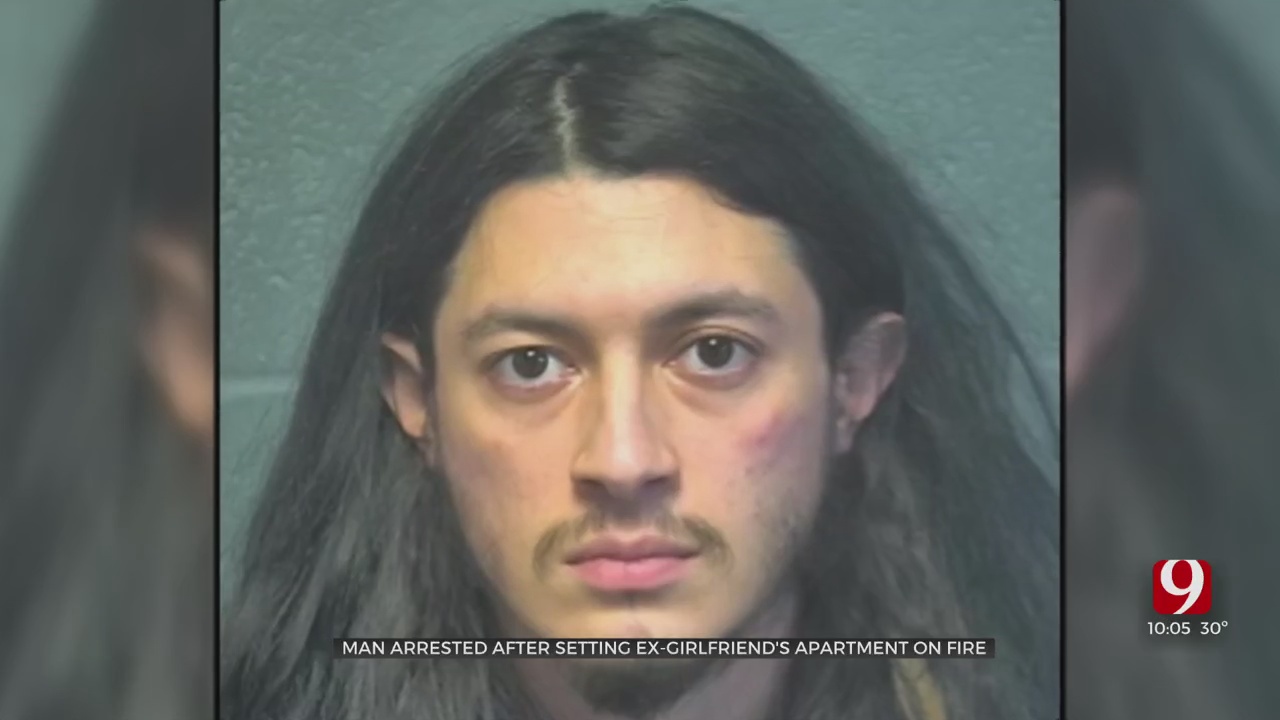 A man accused of setting a metro apartment on fire and trapping multiple people inside is now in jail.

According to investigators Jose Ramirez was seeking revenge.

When confronted by investigators records show Ramirez admitted to setting the fire because he was mad at his ex-girlfriend.

With the help of firefighters everyone made it out safely.

Jose Ramirez is now behind bars accused of setting fire to an apartment complex.

Once on site, with the stairs overtaken with flames, firefighters used ladders to rescue seven people.

One of the victims, Ramirez's ex pointed the finger at Ramirez. She said he "barged in" earlier in the night and "caused problems."

She said it wasn't the first time Ramirez had been violent.

On December16 investigators went to Ramirez's home in Edmond to confront him. Then on January 19 his probation officer contacted the FBI Joint Terrorism Task Force. She claimed Ramirez had confessed to starting the fire.

And while he was arrested on an arson complaint, he could face additional charges after a search of his home on

January 20 uncovered a cache of guns, a tactical vest, military explosives, thousands of rounds of ammunition, and a demolition book.