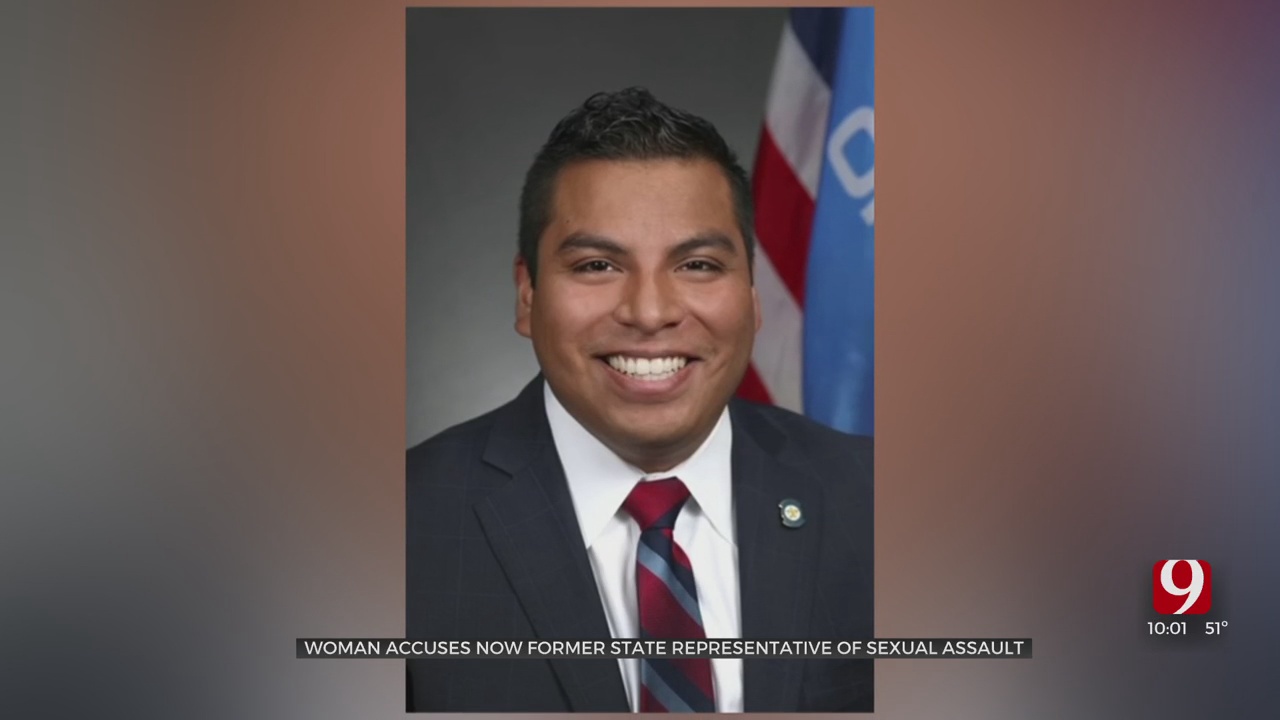 A flurry of text messages and a police report are shedding light on a state representative's sudden resignation.

According to the victim's attorney, Cruz inappropriately touched her client, cornering her in a bathroom.

At a New Year's Eve party at her apartment, the victim, identified by her attorney as Sarah Rivin, outlined what she said unfolded in a detailed timeline.

Rivin said almost immediately after now former state representative Jose Cruz and his wife arrived, she went to the restroom to fix her lipstick in the mirror.

She said around 10 p.m. Cruz flung open the door, shut it behind him and blocked the exit.

Rivin said she was confused as Cruz started making inappropriate comments telling her things like "You have such nice legs" and "I just can’t stop watching you."

Rivin said he then ran his hand under her skirt.

In a police report provided by her attorney, Rivin said, "she made it clear she was uncomfortable."

She said around 11 p.m. that evening, upset and crying, she confided in friends telling them what happened.

Rivin said around 12:15 a.m. Cruz and his wife left the party without saying goodbye.

Rivin's attorney provided screen shots of texts she said Cruz sent her around 12:30 am.

In the messages the sender said they were intoxicated and were "only trying to say hello." That message followed up with "Please don't tell anyone," and "I'm so sorry."

After resigning Cruz issued a statement that said, "I deeply regret my conduct and that my actions made someone else uncomfortable. I’m upset with myself and embarrassed. "

We reached out to him Monday but got no response.

According to the victim and her attorney, at least two other women have come forward claiming they were also victimized by Cruz.