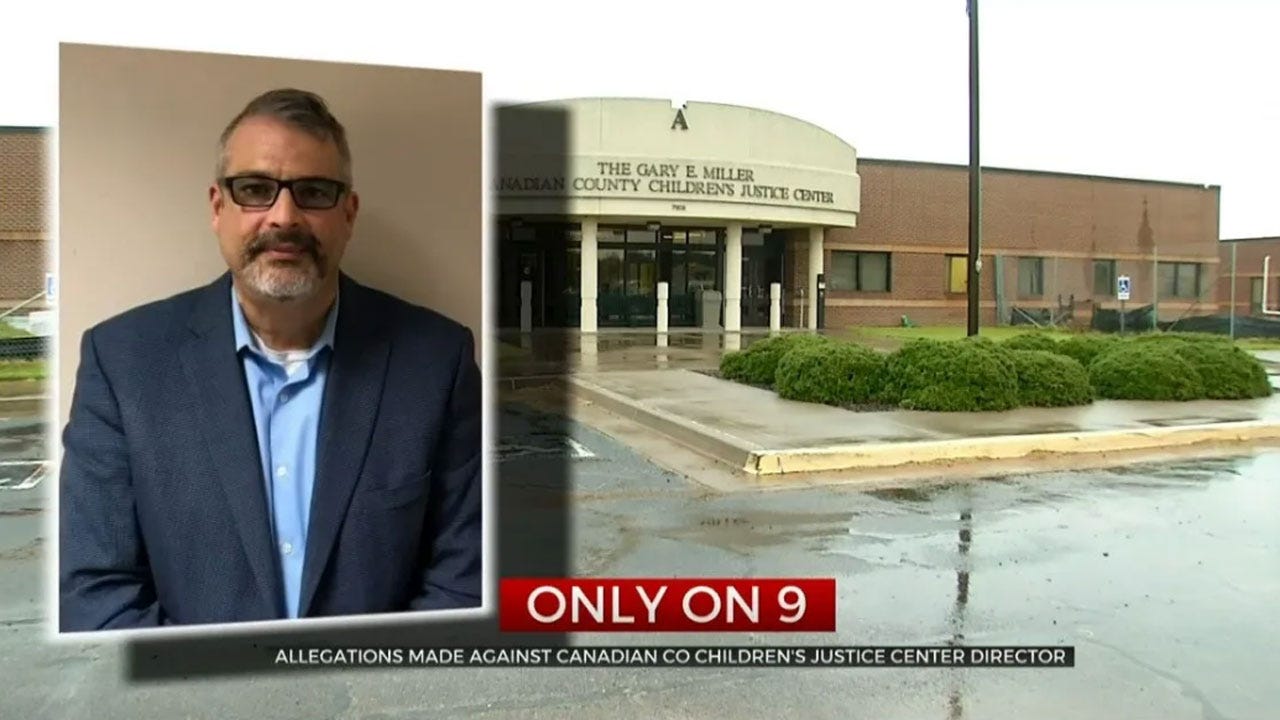 A group of former employees of the Canadian County Juvenile Justice Center allege their complaints were ignored by management after a former facility director made inappropriate comments, including one aimed at a minor.

The lawsuit was filed by five former employees named the juvenile center, judge and administrator Bobby Hughey, and former facility director Daniel Kern, among others.

Caitlin Taylor, Community Engagement and Relations Coordinator for the center, told News 9 on Wednesday, “we do not comment on pending litigation.”

Paul Hardaway, the former dean of students at the center, said Kern made him sexual comments about a 13-year-old girl.

“(Kern) made the comment that um she’s a cute kid and she’s got a nice butt too,” Hardaway said. “I was in shock to be honest with you. I’d never thought I would hear those comments from a director-- someone in that role, that was supposed to care about kids.”

“These are the same kids that are there, that we’re supposed to be helping,” Moss said.

Hughey hired Kern as facility manager in March 2019. Kern was fired from the position about eight months later, in November, amid an investigation by the county.

Each former employee claims they were either fired from their job or reprimanded after complaining about Kern’s behavior or pursuing legal action.

“I assumed somebody would come investigate and talk to us, and nobody ever did,” Moss said.

According to the lawsuit, it wasn’t until after News 9 published multiple stories that county officials began investigating the alleged misconduct.

Attorney Rachel Bussett filed the lawsuit on behalf of the group. Bussett ran against Hughey in a 2018 election for the judge position that oversees the children’s center. She told News 9 she intends to run again in 2022.