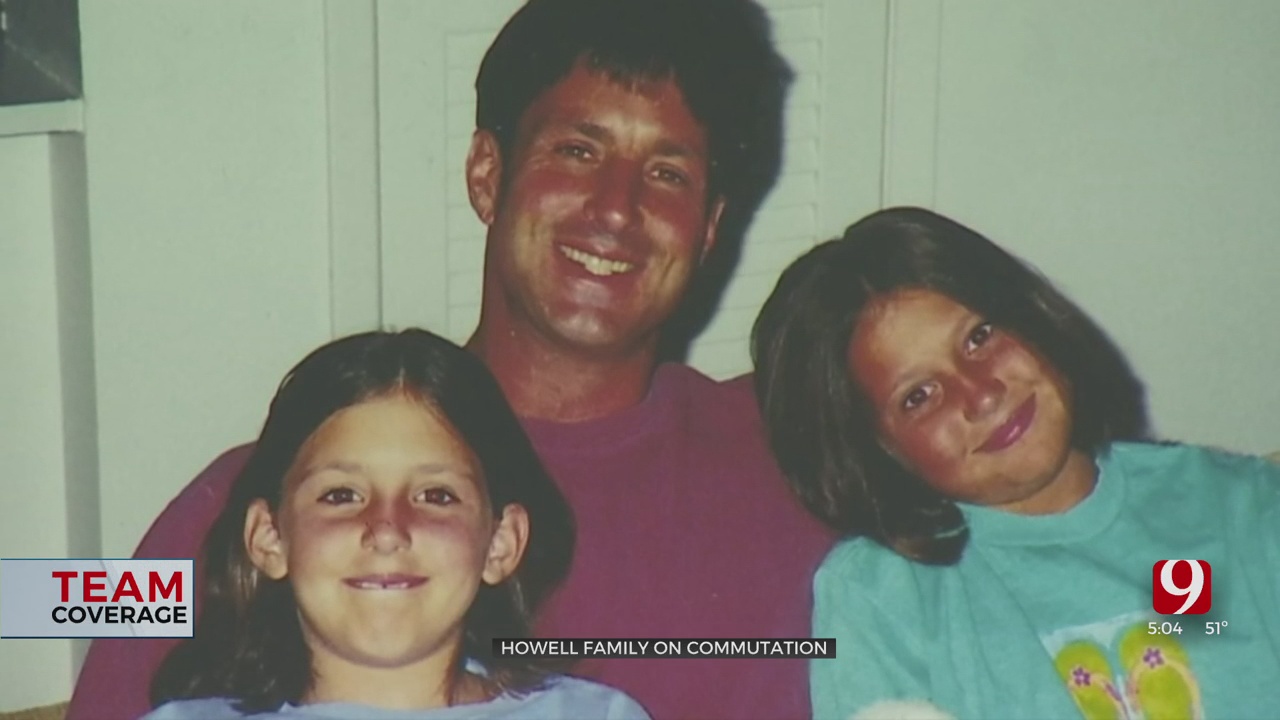 Within hours of death row inmate Julius Jones' scheduled execution, Gov. Kevin Stitt commuted his sentence to life in prison without the possibility of parole.

Jones, 41, was sentenced to death for the 1999 murder of Paul Howell during a carjacking in Edmond, Oklahoma.

He was 19 at the time of his arrest and has maintained his innocence.

Howell's family insists Jones is the man who killed Howell more than 20 years ago, but a national campaign cast doubt on his conviction.

“After prayerful consideration and reviewing materials presented by all sides of this case, I have determined to commute Julius Jones’ sentence to life imprisonment without the possibility of parole,” said Stitt.

"We know Governor Stitt had a difficult decision to make. We take comfort that his decision affirms the guilt of Julius Jones and that he shall not be eligible to apply for, or be considered for, a commutation, pardon or parole for the remained of his life. We would like to thank the countless people in the Oklahoma Attorney General’s office, the Oklahoma County District Attorney’s Office and law enforcement agencies across the state, whom for 22 years, for their tireless efforts and unwavering support. Julius Jones has forever changed our lives and the lives of his family and friends."